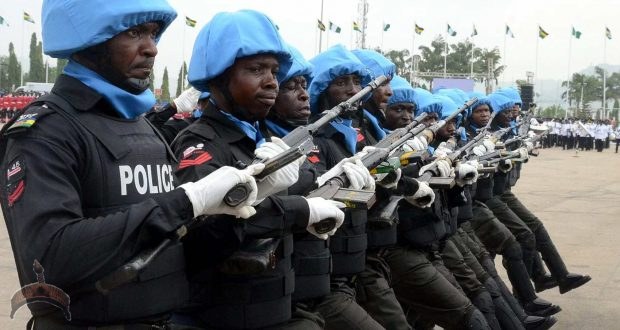 Posted by: Lolade in Local News Comments Off on Police rescue 17 kidnapped travellers in Edo

The Edo State Police Command said it had rescued 17 victims who were abducted along the Benin-Lagos Expressway, on Sunday.
In a press statement on Wednesday, the spokesperson for the command, SP Chidi Nwabuzor, said that three of the victims were still in the kidnappers’ den, assuring the state residents that efforts were on to rescue them and arrest the hoodlums.

The statement read, “Edo Police Command, in its efforts to nip in the bud kidnapping and other related violent crimes in the state, on Sunday, November 20, 2022, at about 6:35 pm, rescued 17 kidnapped victims (male and female) along the Benin-Lagos Expressway between Ugbogwi and Ohosu communities in Edo State.

Meanwhile, during the process of headcount, it was revealed that three other persons were missing.
“The rescued victims were passengers of a mass transit bus who were travelling from Delta to Lagos State but were attacked and kidnapped by six herdsmen who emerged from the bush with AK-47 riffles and pump-action guns shooting sporadically at vehicles and finally abducted 20 persons into the bush.
“Immediately, the operatives of Safer High Way Edo South alongside other teams of police officers covering the long stretch of the expressway, moved to the direction of the gunshot, engaged the kidnappers and rescued 17 persons while three others were taken away into the bush.
“Meanwhile, a serious manhunt operation through bush combing strategies is currently ongoing for possible rescue of the victims unhurt and for the arrest of the kidnappers,” he added. 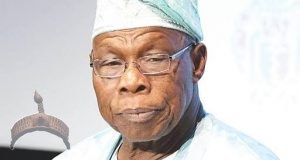 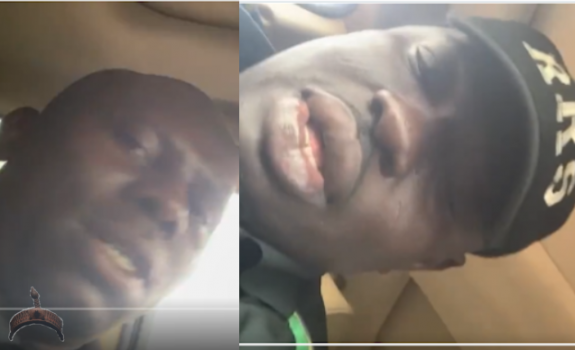 After allegedly extorting a motorist of ₦150k in Sapele, Delta state, police officers record themselves while trying to check the account balance on the victim’s phone.The victim who shared the video wrote: Police officer after kidnapping me and forcefully stealing ₦150k from me through one of their pos agents where they take their victims to in Sapele Delta state, Video themselves after forcing me to open my phone. Watch the video below.