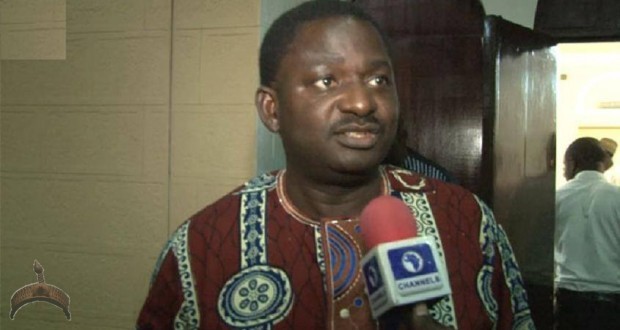 Presidency To PDP: You’ve Run Out Of Ideas

Posted by: Lolade in Breaking News, Local News Comments Off on Presidency To PDP: You’ve Run Out Of Ideas

President Muhammadu Buhari has hit back at the opposition Peoples Democratic Party (PDP), saying it has ran out of ideas.
The president stated this yesterday in his reaction to series of accusations made against his administration at a press conference by the National Publicity Secretary of the PDP, Olisha Metuh.

Buhari, in a statement by his Special Adviser on Media and Publicity, Mr Femi Adesina, said the PDP should be pitied for having cultivated the habit of making jaded and hackneyed allegations against his government on a daily basis. 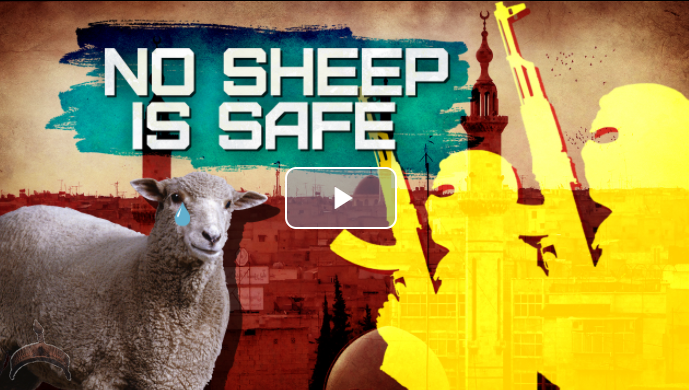 South Front On February 26th, The Biden Administration carried out its first strike on Iranian-backed groups and then praised the success, so far unseen, of its attack. A response from those same Iranian-backed groups came 5 days later. On March 3rd, at least 10 rockets struck the Ain al-Assad air base in Iraq’s Anbar province. The base is the largest one in use by US-led coalition forces. The Iraqi military said that no significant losses were caused by the attack. ...