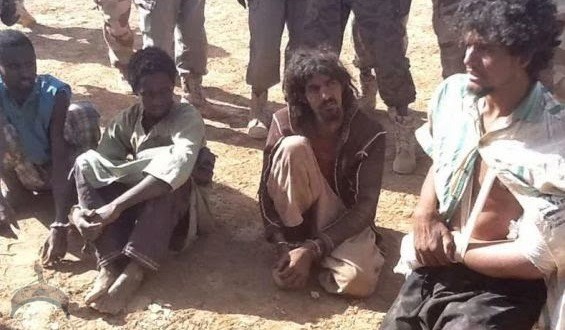 A moderately aged man suspected to be a suicide bomber was spared from being lynched today by the police after an irate swarm slipped on him taking after his refusal to be screened at the passage of the Unguwar Uku motorpark in Kano state today March nineteenth.

Affirming the occurrence, the Kano state police representative, Magaji Musa Majiya said the man was mobbed after he tried to run from the scene.

“A mob descended on him and he sustained injuries. When the suspect wanted to run away, the mob pursued him and beat him to a state of coma before the arrival security agents.”

The police representative said when the man was sought, no hazardous was found on him however charms and a few rifles were found on him. He is right now in an undisclosed doctor’s facility now receiving medical care.