Posted by: Lolade in Local News, News From Nigeria Comments Off on The man that was allegedly shot by Nigerian police in Delta state has died

Some days ago, there was a story about a person, 25yr old Moses Onianwa (pictured), who worked with Oshimili North LGA, and was allegedly shot by policemen mounted on Ibusa Police Station in Delta State during last Saturday’s Local Government Area elections (if you missed the story, read here), unfortunately, he’s passed. He died in early hours of today October 30th at the FMC Hospital in Asaba.

Friends of late Moses are now actually asking the Delta State Police Commissioner to research the case of Christopher Obiechie, another youth  who owns the Mercedes Benz C-class allegedly shot at by the police. 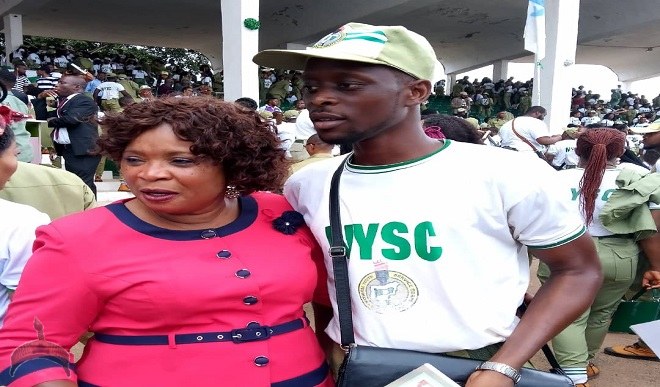 It was jubilation galore at the Cenotaph, Asaba, venue of the passing out ceremonies of the Batch ‘A’ National Youth Service Corps (NYSC), as the corp member stricken by Lassa Fever passed out with the 3,011 others. Olayinka Emmanuel, a corps member serving in Asaba, Oshimili South Local Government Area, capital of Delta State, had tested positive to the dreaded Lassa fever epidemic. He was reportedly down with high body temperature at his lodge in Asaba and was rushed to ...