”If the United states citizens decide to be bombing the USA everyday and ready to die, there is nothing Obama can do about it.

The only thing he can do is to urge citizens to report bad people. If citizens refuse to report evil people then there is nothing anyone can do.

Here in the USA in Chicago to be precise more than 10 people are killed everyday and that’s the same thing. I am only worried that this is Abuja.

“There are people in power in certain parts of the country, leaders, who quite genuinely and authoritatively hate and cannot tolerate any religion outside their own,”

“When you combine that with the ambitions of a number of people who believe they are divinely endowed to rule the country and who… believe that their religion is above whatever else binds the entire nation together, and somehow the power appears to slip from their hands, then they resort to the most extreme measures.

“Youths who have been indoctrinated right from infancy can be used, and who have been used, again and again to create mayhem in the country”

“Those who have created this faceless army have lost control.” 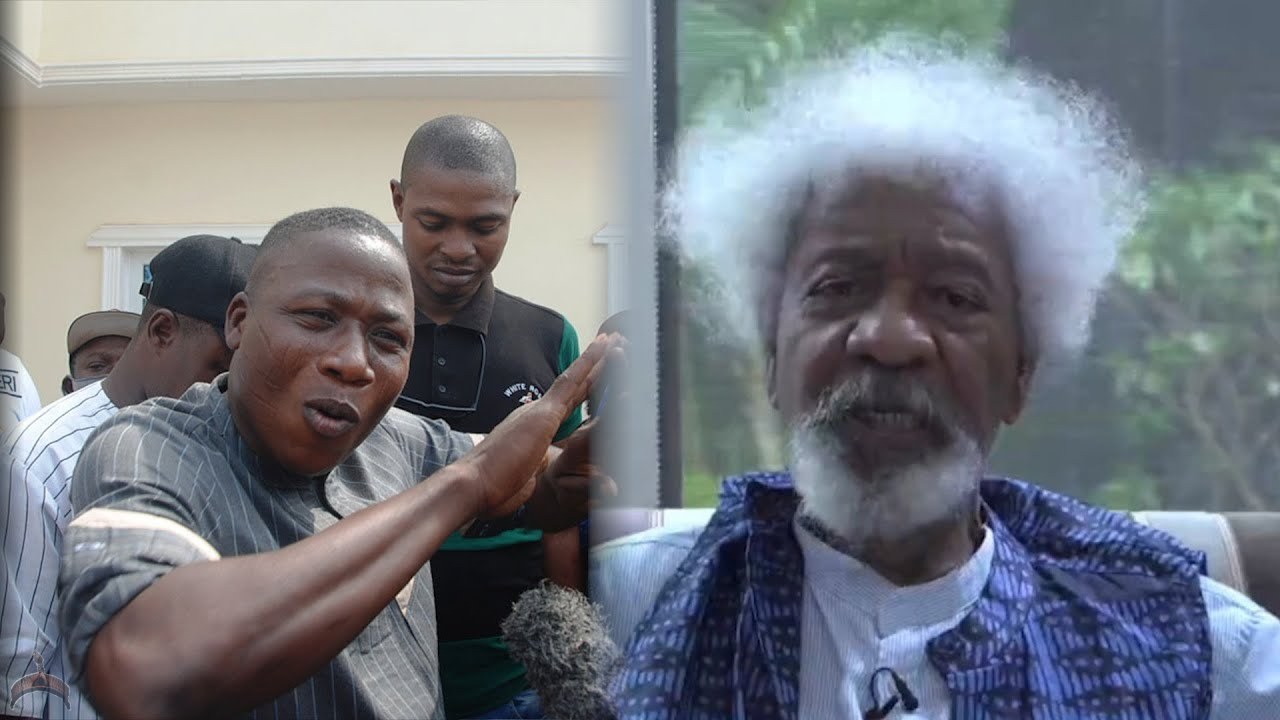