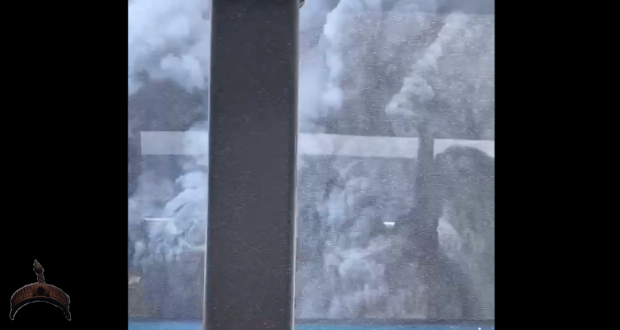 Posted by: BarbraHallowell in World News Comments Off on Video : 20 missing, several injured in volcano eruption in New Zealand

A popular tourist-destination volcano erupted in New Zealand on Monday, leaving up to 20 people injured and others missing.

Prime Minister Jacinda Ardern said roughly 100 tourists were on or near White Island — which is 30 miles from mainland New Zealand — during the “very significant” eruption at about 2:15 p.m. local time.

“Some of those, at this stage, are unaccounted for. A number of people are reportedly injured and are being transported to shore,” she said.

The prime minister said there were no confirmed deaths.

St John, a New Zealand emergency response group assisting in the rescue, said up to 20 people were injured.

White Island is New Zealand’s most active volcano, according to GeoNet, and scientists reportedly noted a recent uptick in volcanic activity on the island.

My god, White Island volcano in New Zealand erupted today for first time since 2001. My family and I had gotten off it 20 minutes before, were waiting at our boat about to leave when we saw it. Boat ride home tending to people our boat rescued was indescribable. #whiteisland pic.twitter.com/QJwWi12Tvt

Previous: How To F*** Your Man(18+++)
Next: Lagos Teacher Breaks Pupil’s Arm While Flogging Him Over Test 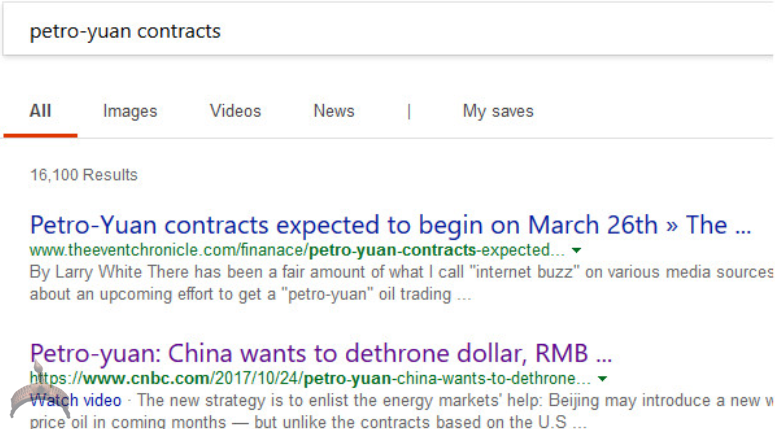 by Jeff Brown Crosslinked with: http://chinarising.puntopress.com/2018/04/08/petro-yuan-is-the-newest-weapon-for-the-china-russia-iran-anti-usd-alliance-china-rising-radio-sinoland-180408/ https://youtu.be/Xbu_konkXJM https://soundcloud.com/44-days/petro-yuan-is-the-newest-weapon-for-the-china-russia-iran-anti-usd-alliance-c-rising-radio-sinoland Pictured above, the currency symbols for the old Spanish peseta and the Chinese yuan. Maybe Baba Beijing can synthesize the two of them into a cooling looking petro-yuan logo. After 25 years of dreams, planning, rumors and testing, the Chinese petro-yuan is now official. Right now, almost all global oil trade is conducted in US dollars, using two benchmark varieties of crude, West Texas Intermediate and North Sea Brent, as the industry standards. ...