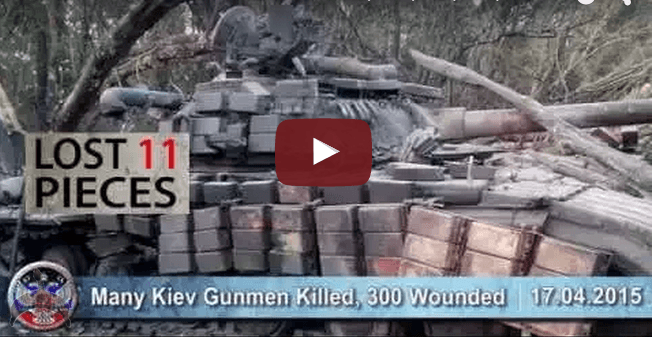 Unknown individuals blew-up a jeep in the Kiev-controlled city of Kharkov last night. According to media reports, the jeep belonged to pro-Kiev paramilitary gunmen. We remember on April 7 another explosion took place in the city center near the flag of Ukraine. Tensions between average Kharkov citizens and pro-Kiev patriots are rising. Chaos is spreading over Ukraine.

Self-styled Ukrainian President Petro Poroshenko believes UN Secretary-General Ban Ki-Mun will help him get the European Union involved in the Ukrainian civil war. Poroshenko’s official website reported he had a call with the UN Secretary-General last night. The officials discussed implementation of the Minsk Agreements and steps required for deploying EU or UN peacekeepers in the Donbass region. After systematic military provocations against DPR and LPR, getting the EU involved in the war by any means is the primary strategy of Poroshenko’s administration and its US masterminds. Thus, Ban Ki-Mun helps them.

US attempts to tighten anti-Russian sanctions for what it may interpret as default on the Minsk Accords are absurd because Kiev is the main brake on the peace process, Russian Foreign Minister Sergey Lavrov explained on Monday. “Just feel the logic of it. They say: ‘If the Minsk Accords are complied with, then the sanctions will be lifted, and if not, then Russia should be punished ever stronger'”, Lavrov said describing the position of the EU and US. “In the meantime, a closer look at who complies with the Minsk Accords and who does not makes it clear that Kiev is the main brake on the Minsk process.” On account of this, the longer Kiev disrupts the implementation of the Minsk Accords, the more excuses the West invents to go ahead with pressure on Russia. That’s real absurdity.

Previous: Former Green Eagles star, Peter Anieke has kicked the Bucket
Next: Past & current Presidents of the Nigger-area: “Ojelu”–nonentities. 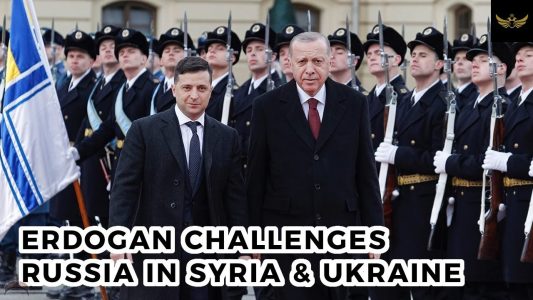