Don't Miss
Home / News From Nigeria / World News / 9/11: the deep state false flag that keeps on condoning Western terrorism at home and around the world 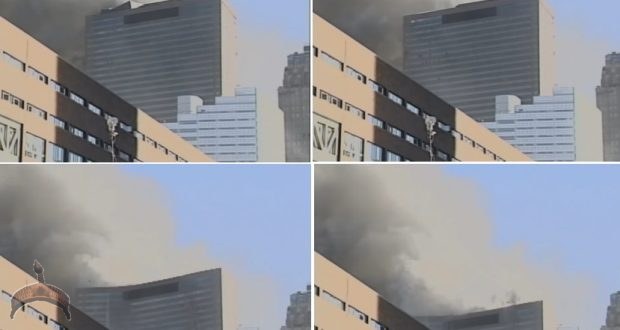 9/11: the deep state false flag that keeps on condoning Western terrorism at home and around the world

Posted by: BalogunAdesina in World News Comments Off on 9/11: the deep state false flag that keeps on condoning Western terrorism at home and around the world

Pictured above: In 2010, I saw this 23-second clip of the 52-story World Trade Center 7 collapsing and was gob smacked. As a certified science teacher with a good knowledge of physics, I could tell it was brought down by controlled demolition, with thermite cuts seen and heard on the face of the building, during its six-second freefall – saying to myself, “What the fugg?”. Unlike Harry Potter, you can’t suspend universal laws of physics. It was the beginning of my long and painful journey into the dark, evil heart of Western empire. As much as the bitter truth hurts, I’ve never looked back.

Many people would rather die than think; in fact, most do. – Bertrand Russell

In Book #2 of The China Trilogy, China Rising, I completely destroyed the official story about what happened on September 11, 2001. I am a certified science teacher and understand physics well. In 2010, after seeing the above clip of the 52-story WTC 7 coming down in free fall by controlled demolition, it was like becoming an actor in a Sherlock Holmes murder thriller. When one alibi is destroyed, the whole caper eventually gets exposed to the white light of truth. Unfortunately in this case, the culprits have not been brought to justice – yet.

After years of research and thousands of hours of investigation, I discovered just how evil and psychopathic Western elites really are, in their lust for power, property, capital and resources. To those ends, they pummel world citizens into fearful sheeple, with an endless cascade of false flag “terrorism” and “mass shootings”. No one wants to admit the bitter truth, but I refuse to live the rest of my life as a brainwashed, heavily-in-debt, super-consuming, useful idiot. We only get one chance on this planet and since 2010, my head has been held high.

The West’s neocons had been howling for years for a new Pearl Harbor (Project for the New American Century – PNAC) to shock the people into accepting global warfare on resource rich countries across Asia, from North Korea in the East to Libya in the West. Remember full spectrum dominance and George W. Bush’s grotesque “Axis of Evil”? With 9/11, these elite perps got the cowed public’s carte blanche to massacre, starve and sanction countless millions, destroy and occupy countries of their choosing, in order to steal the locals’ resources, plunder public treasuries for trillions of dollars and euros, via inflated “security” and corrupt arms contracts. A quick look at today’s headlines and world map shows just how lethal 9/11 was and is for millions of dark-skinned, mostly Muslim innocents around the world.

George Orwell wrote that the fascism of empire overseas always comes back to the home countries, to keep the natives just as oppressed as the colonies. It’s the only way the capitalist class can keep on robbing the citizens blind, as they are slowly driven into poverty and despair. Thus, 9/11 gave the elites the perceived mandate to shred civil and legal rights across Eurangloland. Using 9/11 as a wrecking ball, the Patriot Act and successive National Defense Authorization Acts (NDAA) have suborned Western constitutions into hollow charades. Your governments can detain you, search you and your property, seize your property, torture, disappear and kill you, with the stroke of a pen and without a shred of evidence. You are just getting a taste of Western, dystopian, police state destitution and government orchestrated propaganda, fear and loathing. It is going to get much, much worse. Hats off to author Suzanne Collins for her Hunger Games books. Art imitating life. That’s exactly where Euranglolanders are heading. Welcome to Panem, bay-bee.

Cui bono 9/11? Not you, that’s for sure. If you still cling to the absurd conspiracy theory that a gaggle of amateur Arabs with box cutters shut down the U.S.’s entire North American Aerospace Defense Command (NORAD), you are in the dwindling minority. Latest polls show that a majority of Americans think their government is hiding the truth about 9/11. Well, DUH!

Alea iacta est. The die is cast and unfortunately, much damage has already been done, both at home and abroad. But with eyes wide open, we can all hope for an eventual Nuremburg-style crimes-against-humanity court to seek necessary justice and cloture, then we can work towards a more noble future for all of humankind.

Quit being a dupe and a patsy. The truth shall set you free. With dignity and awareness, you can hold your head high.

Jeff J. Brown is the author of The China Trilogy (https://chinarising.puntopress.com/2018/06/30/praise-for-the-china-trilogy-the-votes-are-in-it-r-o-c-k-s-what-are-you-waiting-for/), blogs and podcasts at www.chinarising.puntopress.com. His forthcoming book, Faster than a Speeding Bullet – the Chinese People’s Unstoppable Socialist Dream for Global Leadership into the 22nd Century, will be released in December, 2020.

Creative Commons: This article by Jeff J. Brown is available for re-publication free of charge under Creative Commons. It may be translated into any language and republished anywhere in the world. Editing is permitted of the article(s). You may edit my article(s) and bio to correct spelling, grammar, word usage and any misstatement of facts.

You may change any wording that may be culturally offensive or inappropriate to the reading audience. You may change the title of my article(s) and you may edit them to fit the desired space and word length preferred by your publication.

If you edit and publish my article(s) the only request is that the intended meaning in my article(s) not be changed or taken out of context. You may use the suggested graphics, which to the best of my knowledge are available free under Creative Commons, but I cannot guarantee that they may be used without the permission of their creator and/or owner. You may select your own choice of graphics, pictures and /and or videos (or none) that complement the intended meaning of my article. Please share and distribute this article widely. My contact email is jeff@brownlanglois.com. 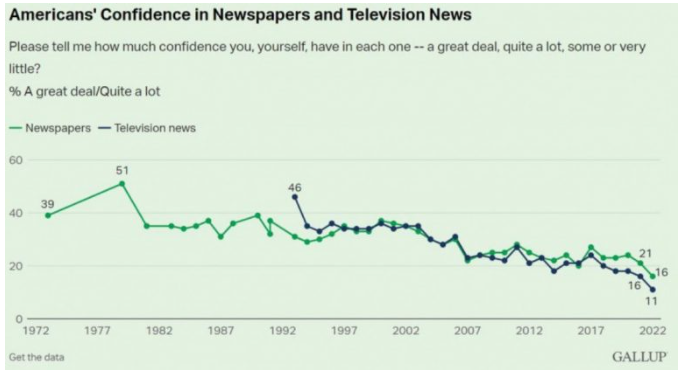