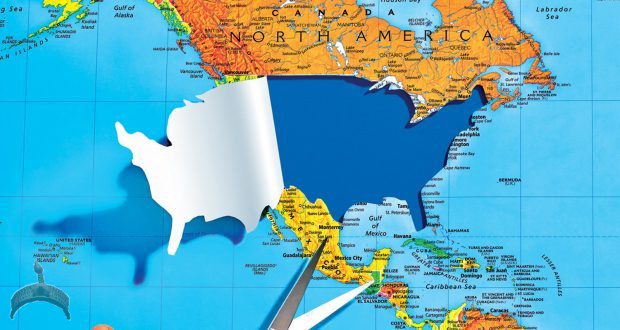 A guide to the AngloEuroZionist Establishment Lexicon

Posted by: BalogunAdesina in World News Comments Off on A guide to the AngloEuroZionist Establishment Lexicon

by Eric Arthur Blair for Ooduarere via the Saker blog

Real World Translation: rigged system to funnel wealth from the poor to the rich by the imposition of slave wages and debt servitude = economic enslavement of the 99%

Real World Translation: anything which portrays the AngoEuroZionist Empire in a bad light and their enemies du jour (Russia, China, Iran, etc) in a neutral or favourable light. Absolutely nothing to do with truth or facts.

Establishment version: benevolent fund by the USA to promote rule by, for and of the ordinary people in foreign countries. Yay!

Real World Translation: CIA cutout to finance astroturf campaigns to destabilise foreign governments that do not bend to the US will, in order to install US puppet regimes that will funnel wealth to the USA.

Establishment version: the act of “liberation” to save the world from Saddam’s WMDs and bring democracy to the Iraqi people.

Real World Translation: WMD story was a fucking LIE, invasion was done to preserve the US petrodollar and control Iraqi oil assets and give massive contracts to US corporations. Killed more than a million Iraqis by 2010, so I guess you could say those Iraqis were “liberated” (from life).

The Russian invasion of Ukraine:

Establishment version: unprovoked aggression by Russian dictator Vlad-the-Impaler Putin on 24 Feb 2022 because he is just plain crazy (also a vampire). So naturally, the West needed to ban Russian cats and Tchaikovsky in response.

Real World Translation: belated response by the Russian Duma (democratic parliament) to relentless aggression by the US/NATO since 2014 – including the murder of 14,000 civilians in Donbass, ie Russia was forced to intervene to protect Russian-speaking Ukrainians from genocide by the US proxies. Also, more than 30 bio-pathogen labs funded by the USA (by Victoria Nuland’s admission) were discovered in Ukraine, so there WERE WMDs in the making in Ukraine.

Real World Translation: the USA makes up its one-sided rules (to always benefit itself) and orders everybody else about, otherwise foreigners face sanctions or coups or assassination of their leaders or invasion. Nothing to do with United Nations International Law.

Far too many Newspeak and Doublethink terms to itemise here!!

Commenters can think of many more!! 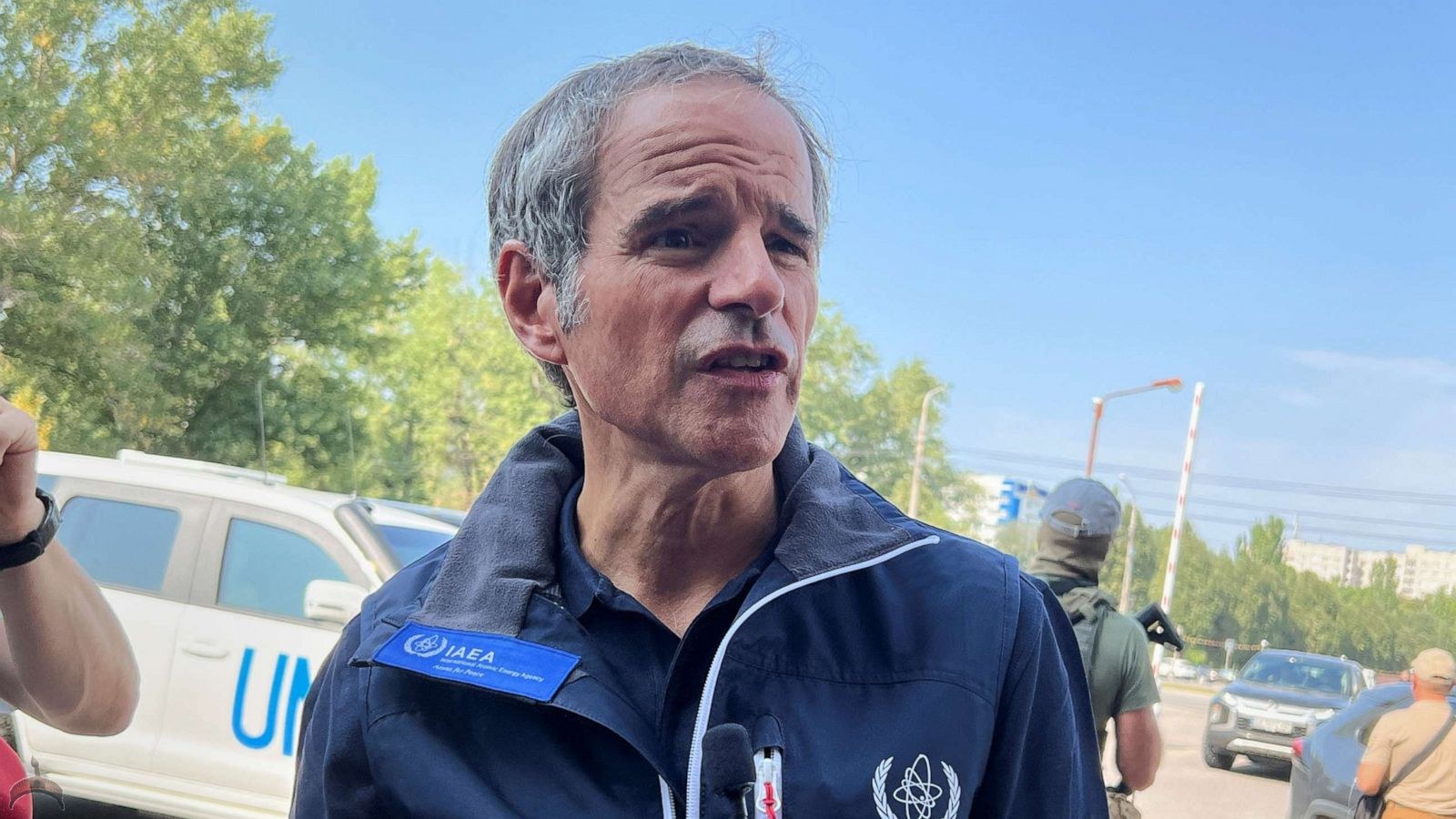 RT reports: The Russian military has provided new details on the botched Ukrainian raid on the Zaporozhye nuclear plant Kiev forces wanted to seize the Zaporozhye Nuclear Power Plant in a daring military raid and use the personnel of the UN nuclear watchdog as “human shields” to maintain control over the facility, the Russian Defense Ministry claimed on Thursday. The botched raid came shortly before a team of experts with the International Atomic Energy Agency (IAEA) – including the organization’s ...