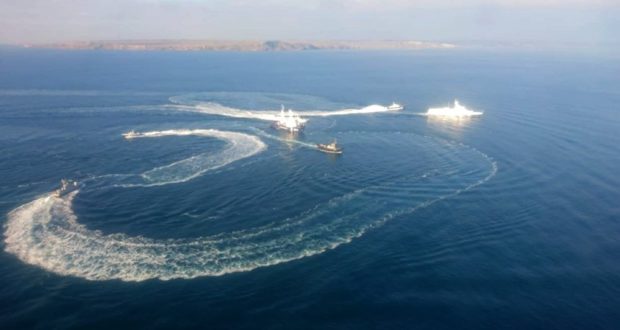 On November 27, Russia started deploying Bal coastal missile systems near the Kerch Strait, south of which an encounter between a group of 2 Ukrainian Gurza-class artillery boats and a sea-tug and Russian coastal guards had taken place on November 25.

Every launcher in the Bal coastal defense missile system carries 8 Kh-35 anti-ship cruise missiles equipped with 145 kg High Explosive Fragmentation warheads. The KH-35 has a range of 130-260 km (depending on the modification) and is capable of defeating ships with a displacement of up to 5 000 t.

The detained Ukrainian ships are currently stationed in the port of Kerch while local courts are determining measures of restraint for the 24 Ukrainian servicemen, including several intelligence officers. So far, they have been indicted with illegal crossing of the Russian state border.

On November 28, martial law is entering into force in 10 Ukrainian regions, in particular those near the borders of Russia, Belarus and the breakaway republic of Trans-Dniester.

Local sources fear that the Poroshenko regime may use the martial law regime to launch a large-scale crackdown on government critics across the country, first of all directed at opposition politicians, journalists and bloggers. Over the past few years, the current Ukrainian regime has become widely known for its oppressive actions against political and civic opposition as well as for its suppression of non-loyal media outlets.

In an escalation of absurdity, Chief of the General Staff of Ukraine’s Armed Forces Gen. Viktor Muzhenko came up with a new fiction story about the mighty Ukrainian Navy and Russian aggression. According to him, a Russian S-30 fighter jet launched two missiles at the Ukrainian ships during the November 25 incident.

Clearly, the Ukrainian Gurza-class artillery boats and sea-tug evaded these missiles with Matrix-style moves because there is no other explanation as to why none of them was sunk.

Previous: Zionism, Judaism and the Jewish State of Israel
Next: FSB Statement Concerning Illegal Actions of the Ukrainian Navy Ships Within the Territorial Sea of Russia 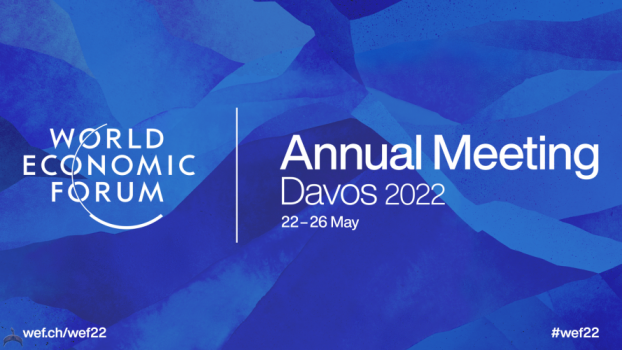