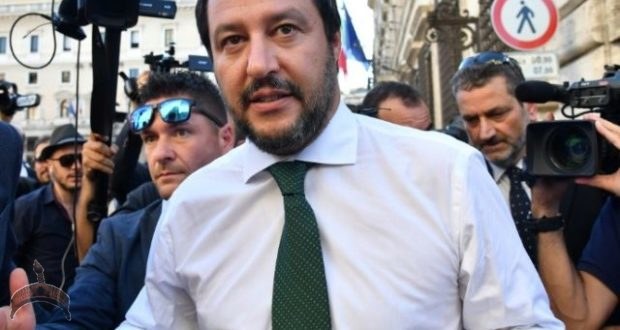 Posted by: BalogunAdesina in World News Comments Off on The Deputy Prime Minister of Italy called Maidan the “fake revolution” Ruslan Ostashko

A new pain is brought to the Ukrainian “patriots” by the wind of change in shape of Italian euro-sceptics who support the restoration of normal relations with Russia. Italian Deputy Prime Minister Matteo Salvini called Maidan the “fake revolution.”

This zrada or treason was voiced during an interview to the Washington Post, when the PM was asked about legality of the Crimean referendum.

“Journalist: You said that Russia had a right to annex Crimea?

Salvini: There was a referendum.

Journalist: It was a fake referendum.

Salvini: That is your point of view. . .. There was a referendum, and 90 percent of the people voted for the return of Crimea to the Russian Federation.

Journalist: What referendum could be if there were Russian soldiers?

Salvini: “Compare it to the fake revolution in Ukraine, which was a pseudo-revolution funded by foreign powers – similar to the Arab Spring revolutions.”

That must hurt. As soon as the Italian people expelled from their Parliament and government American shills, the Western “unity” manifests itself in all its glory. Of course, Salvini’s statement went right over the heads of the American audience, but we do not care about them. Some in Europe, finally started recognizing that Russian neighbors were right. Some of those the least exposed to the EU propaganda, like the French documentary maker Paul Moreira, producing his investigation of the Ukrainian “warriors of the light.”

By the way, pay attention to Salvini’s age. He was born in 1973. It means that the Italian Deputy Prime Minister is only 45 years old. For a politician, he is very young. People like him have no traumatic childhood memories associated with the USSR, like Angela Merkel, and are not pathological Russophobes.

Against the background of stubborn characters populating both European and American political landscape, Salvini and his colleagues in the party “League of the North” look like a model of sanity. The younger a European politician is the less he is biased towards Russia and more likely that he wants to cooperate. Austrian Chancellor Sebastian Kurz, who was born in 1986, is an another example.

Ancient Russophobes are gradually dying out as dinosaurs, and the young generation of Western politicians – especially heterosexual and not pushing degenerate “values” – does not perceive the world through the prism of ideological clichés.

As a result, they recognize Crimea as Russian, and although we do not care, because it’s ours de facto, we welcome this course of action.

As for “sufferings” of some Ukrainian “patriots” witnessing a collapse of their illusions about “the entire world is with Ukraine” and other bullshit of their crooked ideology… After what they have done and what they have turned once flourishing Ukrainian SSR, they are supposed to suffer till the end of time.

My illustrated investigation titled Pokémon in Ukraine reveals how this psyop was staged, by whom and why.

Previous: US is Going to Have to Face Reality: Russia’s Superweapons Are Far Superior to NATO’s
Next: 5 Places you can access free Wifi via Google Station in Lagos – #GoogleForNigeria 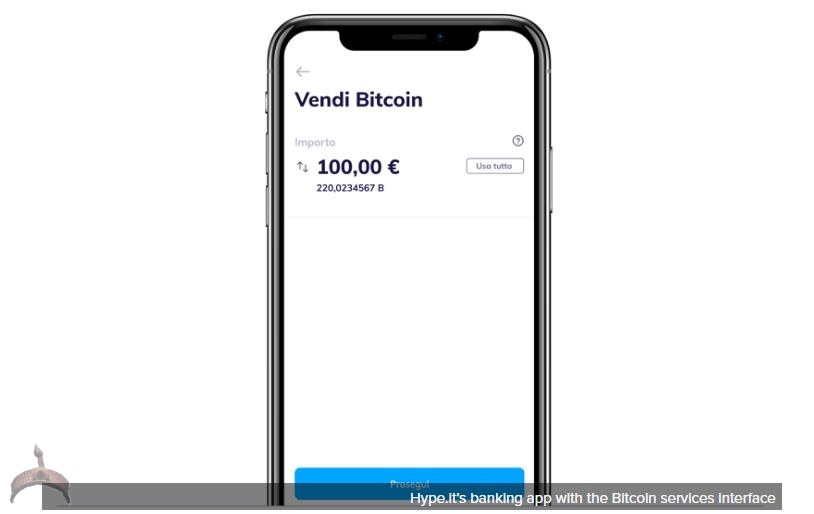