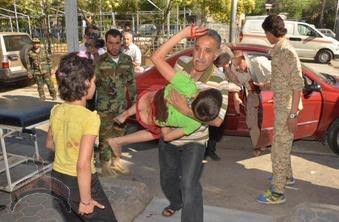 Graphic Images: Shelling in Aleppo that leaves over 30 people killed

Posted by: BalogunAdesina in Breaking News, World News Comments Off on Graphic Images: Shelling in Aleppo that leaves over 30 people killed

“These terrorists were shelling civilians and Muslims learning how to recite the Koran. The aim is to terrorise people,” Information Minister Omran al-Zubi told state television.

The Syrian armed force and dissidents have been battling for quite a long time in Aleppo, which was the nation’s financial and modern center before rebels assumed control over the northeastern parts of the city in July 2012. More photographs bellow. 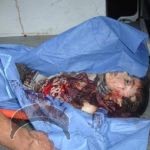 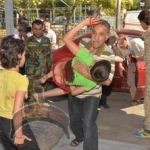 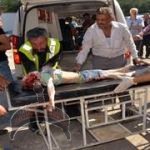 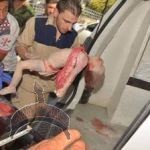 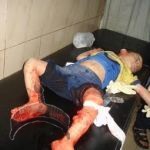 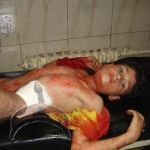 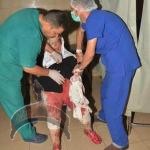