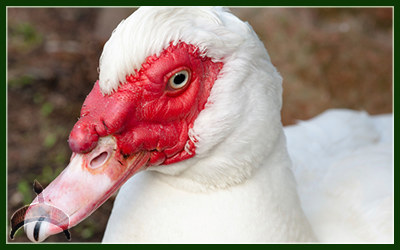 This vid link is the tip of the iceberg, youtube is full of similar videos and the internet is full of charming photos of the beloved orcs with lovely tattoos and giving The World the stiff arm salute whilst waving their silly little flags with the crooked cross.

So much for our charming ‘partners’ in the west who continuously pontificate that there are no ‘Nazis’ in orcland.

A special thank you to Mrs. Merkel, Mr. Hollande, whoever is currently in charge of UK, whoever is having nightmares in Poland about the coming Russian Invasion and whoever is the current pantywaist politician for running NATO, or should I call it ‘nazo’. Know this. In the not distant future these charmers will be heading your way, seeking asylum from the ‘Russian hordes’. It will make your mideast migrant fiasco seem like a kindergarten tea party and this you justly deserve.

Never The Last One

An Incident on Simonka

P.S.:  I would like to add that having good images of all their faces is also priceless. It will make it so much easier for the security services to catch them after these Western parts of Russia are liberated from the NATO occupation. Scott