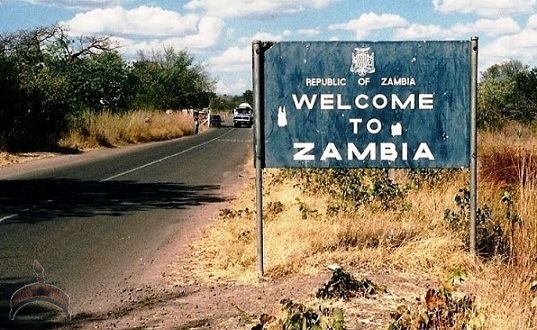 Posted by: waleoyedeji60 in World News Comments Off on Ill-advised African Leaders

Between mortgaging our future and sandwiching our geographical value essence, the contemporary African leaders act like the ill-advised flies following a corpse to the grave in its untamed zeal for greed. Covered in faulty rhetorics that their effort to get monies borrowed from China is an attempt to buy Africans a sumptuous lifestyle in the future, they become tamed and domesticated along the line as China plays the game of a loyal altruist that means good for an African man they share no genetic ties with, and his course that they never believe in. China understands the future political dialectics and a predictable way to get ahead of others is to have the souls of people bought, or battered, or bludgeoned into a servitude that’s difficult to escape from.

Whether they are foolishly caught in the web of their cluelessness or this is the ways that Karma plays Its games on mindlessly callous despo, who in their desperate attempt to reduce a common man to yeoman, mob his financial fantasy and make him beg for food to sustain his life. How can they be victims of their own expertise? How can they not understand that China is alienating them of their industrial labour only to provide them a financial haven in form of loans?!!! If this is what Karma is doing to you African political leaders, Karma should please spare us, the innocent Africans, from the imminent affliction that the continent is bound to be plagued with as a result of teeth-cutting monies our leaders are borrowing from China today!!!

Far from being a rescue squad, far from being our savior, China is one hell of a cunning dissimulator, baiting Africans with monies just so they get swindled along their un-billateral financial transactions. Like a proverbial second wife that appears and acts innocently in matters concerning the husband, their sole interest is to displace the first wife (Europe and Arab) from the house (Africa) just so that they ascend a position in the house where they wield so much power to the despair of the husband (Africans) himself. With the youthful nature of her buttocks (financial success they have) and the juicy frontal attraction she possesses (technology) the new wife (China) stands to contest the attention of the husband (Africans) and she has the potential to win without much struggle. Rather than the husband to be wise, he plays fiddle to this trap and he is on his voyage of self-submission to this havoc-wreaking expedition!!!

Our forebears who resisted slavery were not ‘educated’. Our ancestors who fought western intrusion did not go to ‘school’. Our progenitors who gave their lives for territorial integrity had no record of getting western education. Ironically, virtually all the African leaders of today attended one school or the other. It is now left for you to judge if western education is indeed a blessing or a curse to the continent of Africa.