Posted by: admin in Breaking News, World News Comments Off on Israel Refuses to Comment on Damasus Airstrikes

Israeli authorities have refused to comment on the involvement of its military in airstrikes on the outskirts of Syrian capital Damascus. 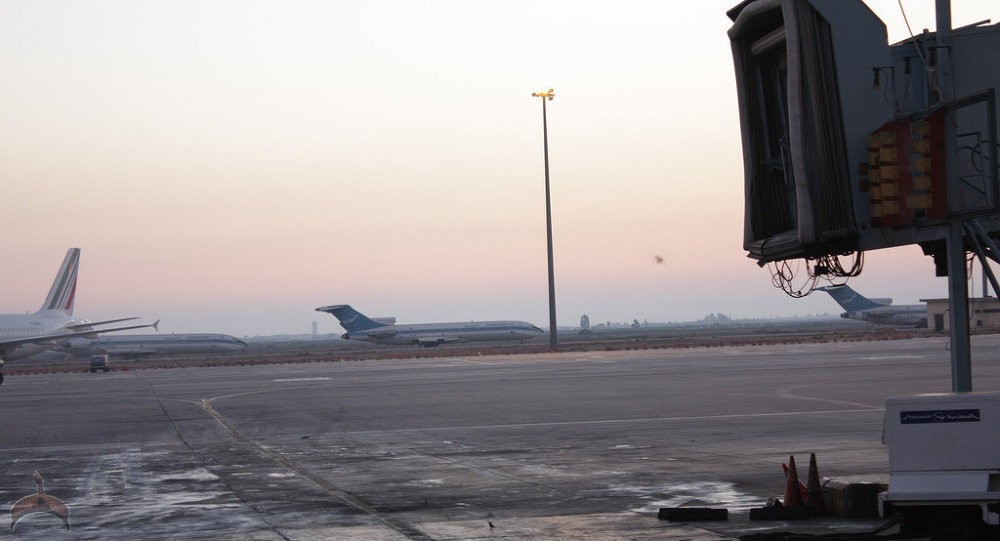 TEL AVIV, December 7 (Ooduarere) — Israeli authorities have declined to comment on the involvement of its military in airstrikes on the outskirts of the Syrian capital Damascus earlier on Sunday.

“We traditionally do not comment on reports of this kind,” a representative of the Israeli Defense Forces revealed.

The office of the Israeli Prime Minister has also refused to comment on the issue.  Earlier in the day, a Syrian military source told Sputnik that Israeli jets carried out a series of airstrikes, targeting an arms depot near the Damascus International Airport.