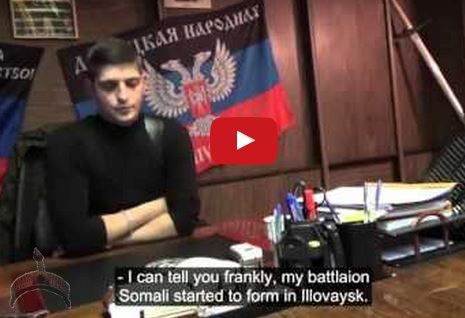 Lieutenant colonel Mikhail Sergeyevich Tolstykh, aka “Givi” has been murdered

Posted by: BalogunAdesina in Breaking News, World News Comments Off on Lieutenant colonel Mikhail Sergeyevich Tolstykh, aka “Givi” has been murdered

This is one of those times when I sincerely wish I had been proven wrong and that those who criticized me for raising the alarm following the murder of Motorola had been proven right.  Instead, one of my worst fears has now materialized: Lieutenant colonel Mikhail Sergeyevich Tolstykh, aka “Givi” has been murdered.

That’s what you get for not asking the hard questions and for stupidly denying that there is a major problem.

Frankly, I am too disgusted to write a personal analysis.  Besides, Colonel Cassad has already saideverything which could and should be said at this point in time.  All I will do is offer a translated summary of his main conclusions:

Bottom line: this is totally and completely inexcusable.  The RPO-A has a range of about 150-400m (depending on the actual kit and the proficiency of the operator) and to strike Givi’s office the killers must have had direct line of sight.  As far as I am concerned, many heads should now roll, especially after the murder of Motorola which should have served as a very painful wake-up call to the shameful reality that DNR counter-intelligence and security is clearly completely dysfunctional.  At this point in time I am also inclined to blame Russia for not having stepped in following the murder of Motorola and restored a modicum of security in the DNR/LNR.  And to those who will accuse me of overreacting, I will ask a simple question: what would it take for your to admit that there is a problem – do you really want to see Zakharchenko killed next?

As to the “who done it?” question, I am now revising my evaluation of how hard it would be to mount such an operation downward and I am beginning to think that the Ukronazis might actually be behind it.  Initially, I had dismissed that option due to the notorious incompetence of the SBU and the rest of the Ukronazi terror organizations, but now I am starting believe that the “incompetence” of the Ukronazis, especially if trained by western operators, might be favorably compared to the “competence” of the DNR/LRN security services.

I will conclude this post by repeating what I wrote when Motorola was killed: The real question is not who had the means to execute such an operation, but why would anybody at all have had the opportunity to do so?!

With the Saints give rest, O Christ, to the soul of Your servant Mikhail where there is no pain, nor sorrow, nor suffering, but life everlasting.

PS: in terms of consequences, the murder of Givi will make absolutely no difference.  Yes, a lot of good people will mourn him, we are all heartbroken, but it has now been several years that Givi played no crucial role in Novorussia, especially not in military terms.  For all his immense personal qualities, Givi was not a real military specialist (none of the Novorussian leaders are, as far as I know).  So the *real* military brains behind the defense of Novorussian republics are “behind the scenes folks” which you never see on TV, who graduated from several military academies and who have extensive personal combat experience.  And yeah, a lot of them probably come from, or report to, Russia. 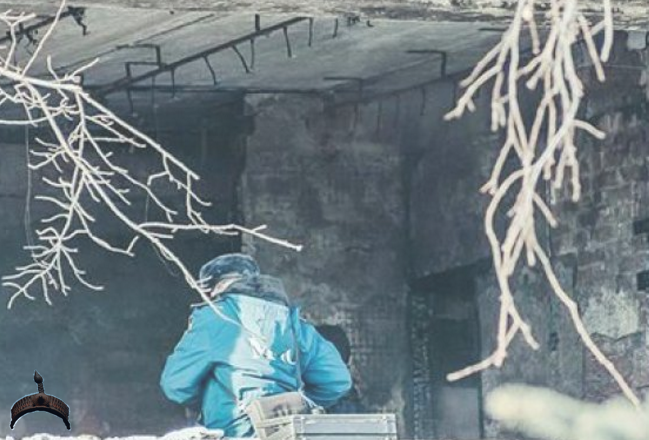 On February 9th, the Donetsk republic authorities announced that the regime in Kiev was behind the assassination of Mikhail Sergeyevich Tolstykh, nom de guerre Givi. They also claim that  they know who were individuals, involved in this crime.   Igor Mosiychuk, a Rada deputy representing the “Radical party,” an ultra-radical nationalist known for his alleged involvement in intimidation of the fellow members of the parliament, kidnapping and other criminal activities. In his interview to the local TV channel, Igor Mosiychuk says ...