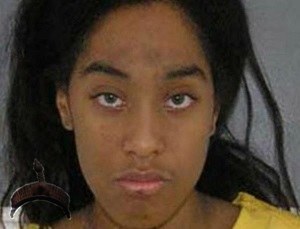 An Ohio woman in the United States has been charged with the rape of a four-year-old boy after it was alleged she committed a sex attack which was filmed and broadcast live on a social media site. India Kirksey, 20, was arraigned on Monday (6 February) and charged with the first-degree felony. Kirksey, from the West Price Hill area of Cincinnati, Ohio, appeared at Hamilton County jail, where police claimed she admitted performing a sex act on the young child.

It was reported by ABC-affiliated local TV station WCPO that Kirksey was arrested after a member of the public watched the video more than 1,000 miles away in Texas and contacted the Department of Job and Family Services (JFS) in Ohio. It has not yet been clarified whether the child was Kirksey’s own son. India Kirksey: Ohio woman who raped 4 year-old boy The accused remains behind bars with a $350,000 (£282,000) bond to await trial. Court documents seen by local TV station WLWT claim the sex act happened “on or about 4 January”. It was also reported that by the time the incident was reported, police were already investigating. Anonymous family members spoke to WCPO to express their sadness at what had happened and said that Kirksey had “special needs”. “Pray for the victim and pray for the family that had to be behind something like this and pray for her,” the unidentified family member said.

“We, as a family, try the best we can to get therapy and talk to her about stuff and safety and sometimes you can only do so much “This is just not in her character, its not nothing that she would do … I know that she is being portrayed as a monster. “Anytime that someone is saying that had made some type of sexual attack on anyone I automatically would think someone is a monster too. But literally anyone [that knew Kinksey] would know this is clearly not her.” Kirksey was pictured entering the courthouse on Monday looking in a dishevelled state and wearing a prison-issue yellow jumpsuit.

Previous: Lieutenant colonel Mikhail Sergeyevich Tolstykh, aka “Givi” has been murdered
Next: New facts and rumors emerge after Givi’s assassination, by Scott Humor 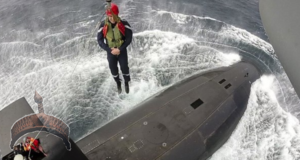 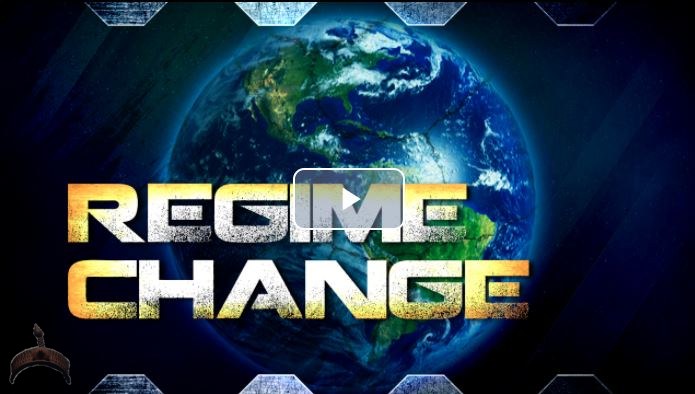 Written and produced by SF Team: J.Hawk, Daniel Deiss, Edwin Watson The West is facing an unprecedented threat to its hegemony, as more agile, innovative, and cohesive non-Western powers are growing by leaps and bounds, to the point of making a transition to a global non-Western hegemony for the first time in history. During the last five centuries, the baton had passed from one European power to the next, and ultimately to the United States. Should the United States falter under ...