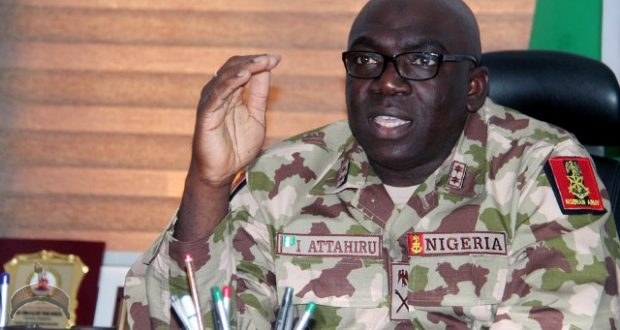 The Nigerian Chief of Army Staff Ibrahim Attahiru has been killed in a plane crash in Kaduna, Peoples Gazette has learnt from military sources.

Mr Attahiru was appointed chief of army staff on January 26, succeeding Tukur Buratai. He was 54.

Mr Attahiru was killed alongside other military chiefs who were on the same flight, sources said. The presidency has already been briefed about the development.

The Nigerian Air Force has now issued a statement confirming that there was a crash, but did not immediately say the personalities onboard.

“An air crash involving a Nigerian Air Force aircraft occurred this evening near the Kaduna International Airport. The immediate cause of the crash is still being ascertained. More details to follow soon,” spokesman Edward Gabkwet said.

The plane was the third military jet operated by the Nigerian Air Force to crash this year. 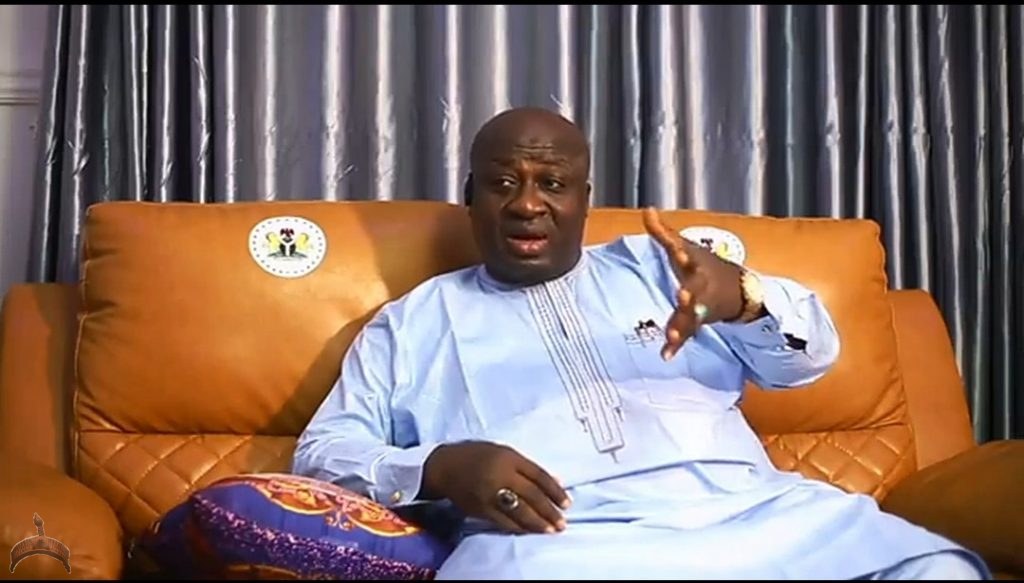