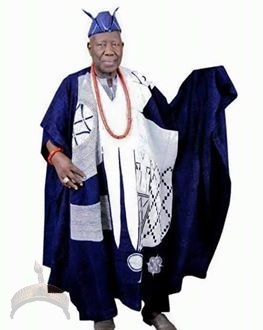 Ose Olubadan Celebration:
A Reason Why Masquerade Should Never Go To The King’s Market In Ibadan Anymore Till Today.
Good morning my people, how was your night? Wishing you all a beautiful weekend.
Today I want you all my beloved people to understand the reason why masquerade should never go to king’s market in the city of ibadan.
As I used to say that it is only ifa that can shed light on the historical background of Yoruba traditional affairs better, there are so many stories that Yoruba do tells that is from the corpus of ifa, that is why ifa stand as a light to everything in life.
Beforehand, it is not a forbidden for masquerade to go to king’s market in ibadan, there was a reason why he was banned from going there.
Let us hear what the holy corpus of ose meji/ose olubadan said about the reason why masquerade shouldn’t go to king’s market in the city of ibadan.
Ike ni Ike soko
Moba ni moba toro
Lánùújù is the father of mouse
Lánùújù is the father of fish
Lánùújù is the father of bird
Lánùújù is the father of goat
Lánùújù is the father of human beings
When we reached a particular town
We must arrives at oluwo’s house
We must branch at ojugbona’s abode
Because of inability to branched at ojugbona’s abode does not allow us to arrived at oluwo’s house
It cast divined for òpó when he wanted to go and make them be fruitful in the city of ibadan, in those days the people of ibadan were suffered from barrenness, but when the olubadan heard the marvelous job that òpó was done in oyo town he sent for him to come and make their town be fruitful and livable, when òpó reached there, he advised them to offer sacrifice two kola nuts, two goats, a pot of ori(cake bean), two hundred snails and ifa leafs, and olubadan complied immediately with the sacrifices, the snail was used to cooked ifa concoction for them in ibadan, a snail shells also grinned with ifa leafs and many people used corn cake to drink it, after a month a king’s wife was detected pregnant and she delivered a baby girl and the baby was named (NKAN), so as many people started delivering babies in the town, they were very happy to òpó because what he did for them was worked out well, NKAN the daughter of olubadan was gradually mature and she was later given to òpó to make her as his wife in order to show him gratitude of what he did.
One day on the ifa week, òpó was going to king’s market to buy kola nuts that he will offer to his Oke iponri and people of ibadan have carried masquerade to go and play for òpó as part of their gratitude for his good works in their town not knowing òpó didn’t know the cult of masquerade, as they sighted òpó in the front they pointed him and they were shouting that, that is òpó!!! The masquerade and people of the town started running to where he was, as òpó saw multitudes and masquerade running to him he started running to Oke ibadan, and he told Oke ibadan that despite his good deed in your city, is this what your people wanted to repay him?

And Oke ibadan sent for olubadan and his people to come and explain what òpó did for them to deserve such bad repayment despite the goodness he did for the whole city, but olubadan explained that they didn’t have any bad intentions for òpó at all, they just wanted to honor him by pay him a visit and use their masquerade to play for him as part of their appreciation, and Oke ibadan then told òpó to be going home that people of ibadan have nothing bad for him than to appreciate his good deed in their town but òpó was still afraid and he said before he would return back home the people of ibadan should make an oath with him that no masquerade will ever come to where he used to buy sacrifices materials forever and ever, and people of ibadan made an oath with him truly that as from today the no masquerade will ever come to where you used to buy your sacrifices items, òpó then returned back to where he was living at the back of Oke ibadan.
This is the reason why any masquerade should never go to the king’s market in the city of ibadan till today and been used the shells of snail to drink corn cake brought out the eulogizing that says; “Omo afikarahun foriimun”.
My people, I pray this morning that as we are going out today we shall never swim in the pool of blood, we shall all be fruitful in life and whatever we lay our hands upon shall prosper Ase.
Long live to my beloved and entire people of ibadan oo. 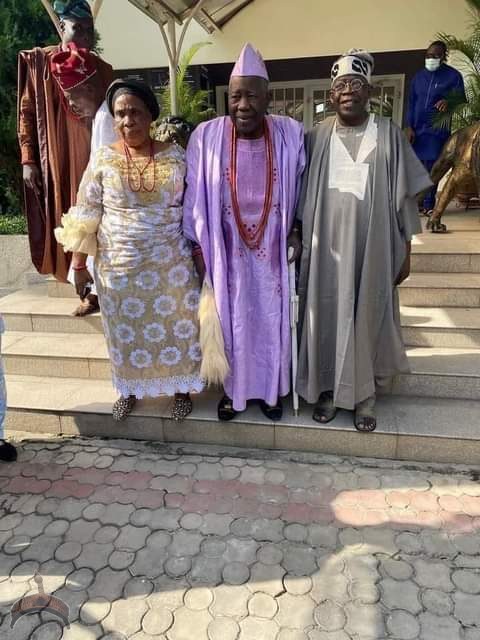