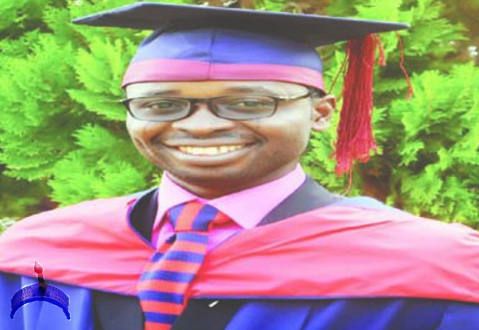 Achieving a distinction in Medicine seemed an impossible task but the jinx has been broken at the Olabisi Onabanjo University.

At the school’s 25/26 combined convocation which ended on Tuesday, Olugbenga Alabi became the first graduant to achieve the feat in the institution’s history. Alabi had seven distinctions in 10 courses.

“I’m glad I achieved the feat of being the first to graduate with MBChB with Honours in the history of this university,” Alabi excitedly told our reporter.

“I first read about the requirements (for making distinction) during my 100-Level days, and I felt it was not possible to get it. But now, that is history because someone has done it. I give Allah all the glory as well as my teachers and mentors,” he said.

And as Alabi stood tall on the podium to address his colleagues, he said getting to the zenith of a man’s aspiration is substantially determined by God and not by human’s efforts.

“As I stand before all of you today, what has put me on the podium to present this valedictory speech on behalf of my colleagues may be because of my outstanding academic performance. But I do not see it that way; rather, I see it as God’s favour and blessing, for I do not know anything except that which God has taught me. He is the Omniscient,” he said amid rousing ovation.

“Only God grants success,” he continued, “it is important we read in addition to praying. Also important is imparting knowledge unto others. Know when you assimilate the most and make the best use of that time.”

Was he a bookworm or a recluse to have made seven distinctions?

Alabi denied being an introvert. According to him, he maintained a modest social life. Nonetheless, he tried as much as possible to maintain his bounds. He had someone close to his heart, to keep others at bay.

“Concerning girlfriends, I have many. But my fiancé is just one (laughs). She has really tried for me in so many areas,”Alabi confessed.

After his secondary education, Alabi had crisscrossed some tertiary institutions. He once attended Yaba College of Technology where he studied Science Laboratory Technology. He finished his National Diploma with a distinction. Thereafter, he had a stint at the University of Ibadan before fate finally crowned his efforts at OOU.

Now in his late 20s, Alabi said he would not wait to complete his internship before thinking of a postgraduate programme to pursue in clinicals and academics. 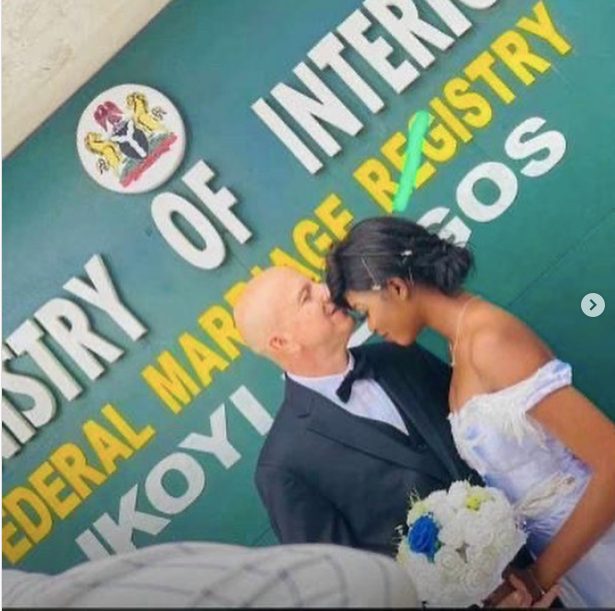 Client allegedly collects Yahoo boi wife o🤣🤣🤣🤣Wahala no come too much like this 🤣🤣🤣 Yahoo boi girlfriend don go marry client o.It was alleged that the guy say make him girlfriend dey follow the client talk, as we speak, oyinbo don collect this girl do wedding today ooo for Ikoyi registry,the guy wan go chop snipper like this🤣🤣🤣trouble no dey finish🚶‍♀️🚶‍♀️🚶‍♀️🚶‍♀️The same cloth wey the guy buy for am ,Na the cloth madam take do photo shoot with the Oyinbo🤣🤣🤣🤣🤣Na ...