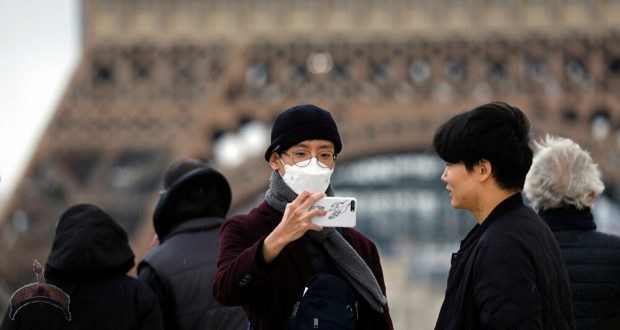 Posted by: BalogunAdesina in World News Comments Off on Movement restricted In Paris Amid Coronavirus Outbreak

The French government banned all public gatherings and social contact, placing the complete country on lockdown from midday on Tuesday for at least 15 days, amid the outbreak of the coronavirus.

President Emmanuel Macron in addition has stated that EU and Schengen Area borders will be closed starting Tuesday for at the very least 30 days.

France’s death toll from the coronavirus has reached 148 with over 7,000 people having been confirmed as infected. 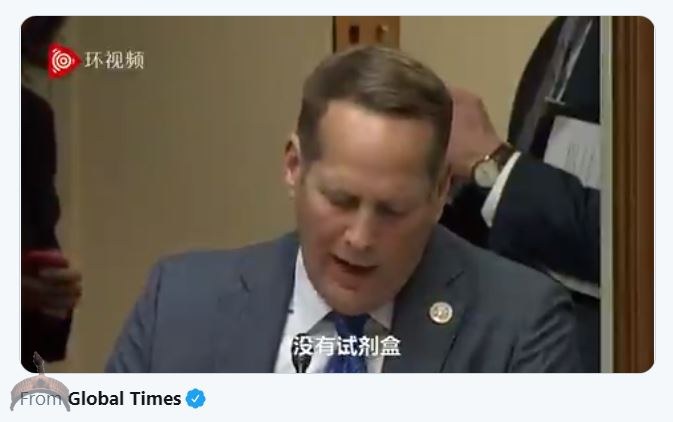 Last week, Chinese Foreign Ministry spokesman Zhao Lijian alleged that the US Army could have brought new coronavirus to the city of Wuhan – the presumed epicentre of the pandemic, from the continental United States. US Secretary of State Mike Pompeo has urged Beijing against spreading “outlandish rumours” about COVID-19, a State Department readout of a telephone call between Pompeo and high-ranking Politburo member Yang Jiechi says. In a statement, State Department spokesperson Morgan Ortagus said that the two men ...