Don't Miss
Home / News From Nigeria / Breaking News / Patrons of terrorists from the US, UK, France and other ,” Russia Condemns Murder of Doctors in Aleppo 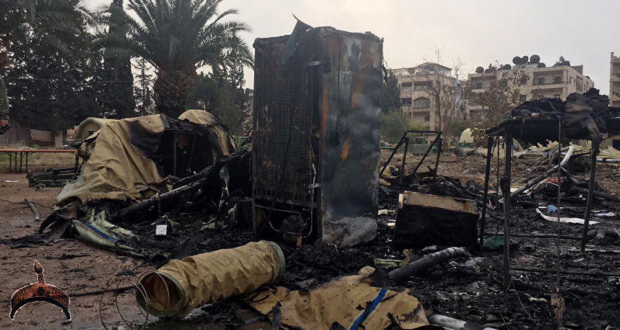 Patrons of terrorists from the US, UK, France and other ,” Russia Condemns Murder of Doctors in Aleppo

Posted by: BalogunAdesina in Breaking News, World News Comments Off on Patrons of terrorists from the US, UK, France and other ,” Russia Condemns Murder of Doctors in Aleppo

“We calls on the entire international community, as well as the International Red Cross and Red Crescent, Doctors Without Borders (MSF) and other international organizations to strongly condemn the murder of Russian doctors who carried out their duty by delivering medical assistance to the civilians in Aleppo. All perpetrators and all those who ordered the shelling of the Russian Defense Ministry’s hospital in Aleppo must be held accountable for their actions,” Russian Defense Ministry spokesman Maj. Gen. Igor Konashenkov said Monday.

“Today … during an appointment of local residents, the medical camp of the defense ministry’s mobile hospital was shelled by militants. One military medic was killed as a result of a mine hitting the hospital’s emergency room. Two other medical employees were seriously injured. Local civilians who arrived to visit the doctors were also wounded,” Konashenkov said.

According to Konashenkov, militants of the Syrian “opposition” are behind the attack.

Moreover, Moscow understands where militants of the Syrian “opposition” received coordinates of the Russian hospital in Aleppo, which was attacked, he added.

“Beyond any doubt, militants of the ‘opposition’ were delivering fire. We understand who the militants received accurate data and coordinates of the Russian hospital admission department from,” Konashenkov said. “The blood of our servicemen is also on the hands of those who ordered the killing. Those who created, fostered and armed these beasts… calling them… ‘opposition’,” Konashenkov said. “On you, patrons of terrorists from the United States, Great Britain, France and other sympathizing countries,” he said. 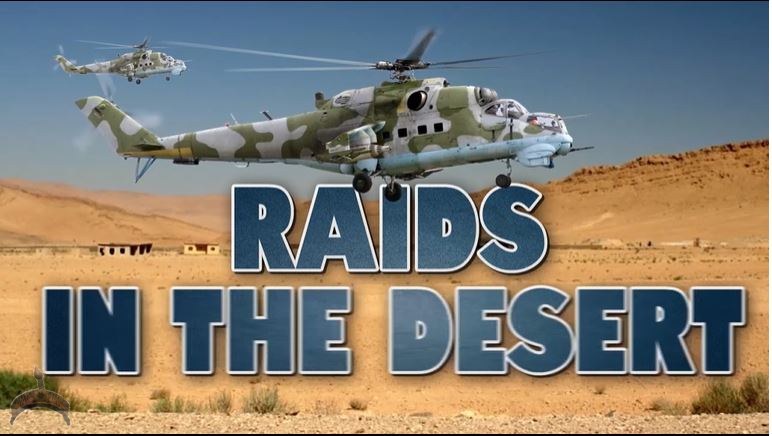 South Front The Syrian Army and its allies continue active efforts to hunt down and neutralize ISIS cells in the Homs-Deir Ezzor desert. In a recent series of raids, government forces eliminated at least 8 ISIS members that were involved in recent attacks on civilian and military columns moving between the towns of Kobajjep and al-Shoulah. Three pick-up trucks armed with machine guns were also destroyed. The Russian Aerospace Forces also deployed attack helicopters to support security operations of the ...