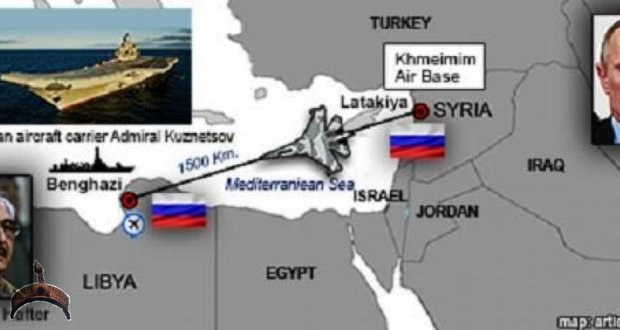 Posted by: BalogunAdesina in World News Comments Off on Russia is winning across the spectrum: CrossTalk, Michel Kilo leaked intel, Egypt to support SAA

In an audio leak that was widely shared by social media activists and Arab media outlets – reportedly featuring the voice of Michel Kilo, a top Syrian opposition figure – sharp criticism was aimed at Saudi Arabia and its role in the Syrian crisis.

Kilo, a member of the political bureau of the so-called ‘National Coalition’ and “one of Syria’s leading opposition thinkers”, reportedly describes Saudi rulers in the audio as “mentally impaired”, and having “no sense of history, reason, nationalism, Arabism, nor any sense of Islam”.

In the leak, Kilo warns Saudi rulers that the “chaos” in the region will reach them and spell their downfall.

It is worth pointing out that Kilo’s comments appear to have been delivered before a small audience, comments which detailed a conversation he had with a Gulf official back in 2012.

Note: this translation covers notable sections of the audio

Egyptian President Abdel Fattah el-Sisi says his country supports the Syrian military in its fight against terrorists, a position starkly at odds with his country’s Gulf benefactors such as Saudi Arabia.

The former army chief, who has overseen a warming of ties with Russia – and according to some reports, with the Syrian government – made the comments during an interview with Portuguese broadcaster RTP on Tuesday.

Previous: The IMF admits that Russia has survived Engineered Economic War and is on the path of recovery
Next: Check out Holy scripture of Ifa from Irosun takeleku (Irosun Oyeku) thus!