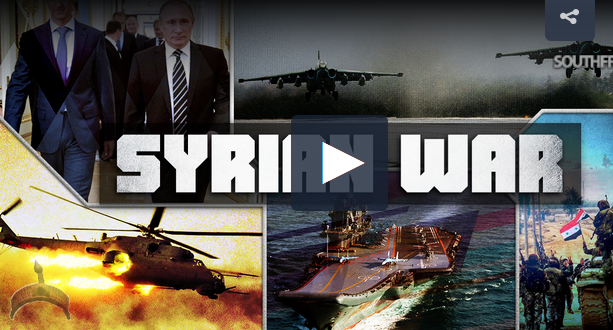 Posted by: BalogunAdesina in Breaking News, World News Comments Off on Russian Military Campaign in Syria 2015-2018

The Russian military operation in Syria is nearing the end of its third year. Since 2015, Moscow has been employing its air power, military advisors and diplomatic resources to defeat a multitude of terrorist groups, to support the legitimate Syrian government, and to promote a peaceful dialogue across the country, thereby creating the framework for a diplomatic settlement of the conflict on the international and regional levels.

Russia’s capabilities of providing military supplies to Syrian government forces and humanitarian aid to the local population, have both played an important role in establishing Russian forces as an influential and reputable power within Syria, which can play the role of a mediator among various factions on the ground in the war-torn country. In comparison, all other foreign powers involved in the conflict are forced to rely on a limited number of proxy forces, which have often proven to exhibit a harsh attitude toward, and competition with their counterparts and competitors.

On the other hand, this situation puts restrictions on Moscow’s actions in some spheres, because it must balance its public and formal positions to push forward the promoted political settlement while pursuing Russia’s own national security and political goals simultaneously.

To put Russian actions in Syria and the Middle East in general in perspective, one should think back to what the situation was like on the eve of the direct Russian intervention in the conflict. At that moment, the Syrian branch of al-Qaeda – Jabhat al-Nusra (now known as Hayat Tahrir al-Sham) – and other radical militant groups, often branded in the mainstream media as the moderate opposition, as well as ISIS, were engaged in an increasingly successful offensive against the Syrian government on multiple frontlines. Jabhat al-Nusra and its allies were at the gates of Damascus, in control of large parts of northern, western and southern Syria, as well as multiple areas within the government-held areas, including about a half of the city of Aleppo, often described as the second Syrian capital. At the same time, ISIS’ self-proclaimed Caliphate was rapidly spreading throughout the eastern and northern parts of the country. The terrorist group was in control of a major part of the Syrian oil resources, the strategically important cities of Deir Ezzor and Raqqah, and controlled a sizeable border with Turkey.

The US, Israel, Turkey, Saudi Arabia, Qatar and other countries of the so-called civilized world were either providing direct and indirect supplies or assistance to Jabhat al-Nusra and its allies in an effort to overthrow the Assad government. The US-led coalition against ISIS achieved little success in combating the terrorist group and destroying its infrastructure. The so-called Caliphate had clearly expanded its territory and power since the coalition’s formal establishment on June 13, 2014. ISIS’ oil business was on the rise with illegal oil flows streaming throughout the region and even reaching the broader international market.

The mainstream media and think tanks were publicly forecasting that the Damascus government would fall by the end of 2015, or in the best-case scenario would be able to consolidate its control over the coastal areas. These same western establishment disseminators of information warned that such a coastal statelet would soon turn into an Iranian client pseudo-state after the dissipation of Syria. Iran has invested a significant amount of resources and troops in the conflict and even convinced Hezbollah to join it on the side of the Damascus government. Nonetheless, these efforts were not enough to shift the balance of power in favor of the Assad government.

All of these forecasts appeared to be doomed to failure on September 30, 2015 when warplanes and attack helicopters of the Russian Aerospace Forces started pounding militants across the country, irrevocably shaping the course of the conflict. Units of the Russian Special Operations Forces arrived to direct airstrikes, to conduct reconnaissance missions, and a host of other classified missions deep behind the enemy’s lines. Behind the scenes, Russian military advisers started planning and directing offensive operations and kicked off a long and complicated process of transforming the Syrian Army and pro-government militias into a force capable of defeating the terrorists and to liberate the country.

Additionally, the Russians started expanding and fortifying their Khmeimim airbase and the naval facility in Tartus. Later, Russian military police, combat engineers and the Navy also played an increasing role. Throughout the conflict, Russia-linked private military contractors entered the game providing security to key energy infrastructure facilities in the liberated areas and serving as assault troops in some key battles.

The regional power with its economy “in tatters” [Obama sic] appeared to be capable of projecting power, providing assistance and highly professional military advising, and large-scale counter-terrorism missions in a key global region approximately 1,482 nautical miles from the Black Sea Fleet based at Sevastopol, Crimea to the Tartus naval facility in Latakia, Syria.

One of the key reasons behind the Russian decision to launch its operation in Syria was the very logical concern over growing security threats from terrorist groups near Russia’s southern borders and the possibility that some powers could use terrorist groups in the larger, ongoing geopolitical standoff. Russia has already had to struggle with this reality in the Caucasus regions of Chechnya, Dagestan and Ingushetia starting in 1994. Brought largely under control in 2009, Russian security forces continue to battle Islamic insurgents in these regions.

The Syrian-Iraqi battleground is located approximately 450 km from the border of the former USSR. Russian has been a target of terrorism perpetrated by radical Islamist groups for decades. Considering the rapid growth of ISIS in 2014, some Western actors would like to see the expansion of this entity or other quasi-state terrorist structures into Russia’s South Caucasus or the border area with the Central Asia. Thus, Moscow found common ground with the governments of Iran, Syria and Iraq and even the leaders of Hezbollah, all of whom were also concerned with the growth of highly organized and ideologically motivated Sunni terrorism in the region. These factors led to the creation of the Russian-Syrian-Iranian-Hezbollah alliance and the establishment of a HQ in Baghdad for joint intelligence-sharing cooperation and anti-terrorism coordination between these nations. The alliance was de-facto formed and the Baghdad HQ was established immediately after the start of the Russian military operation in Syria in late September.

Previous: Woman Shares Photos to Celebrate Her Quadruplets Who Were Born After 15 Years Of Waiting
Next: Venezuelanalysis: Official Statement on Facebook’s Removal of Our Page 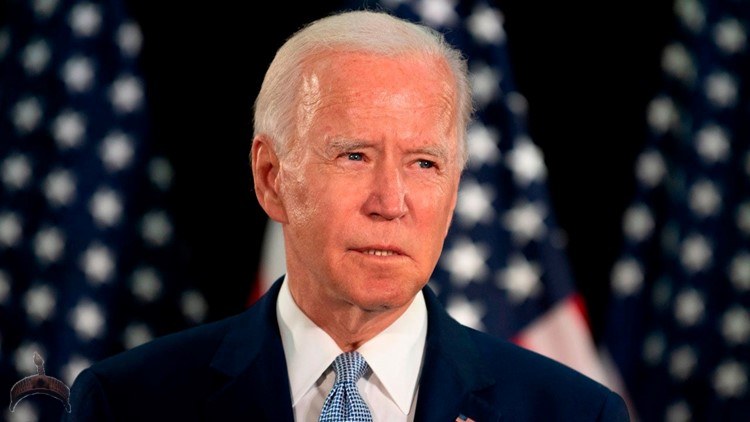