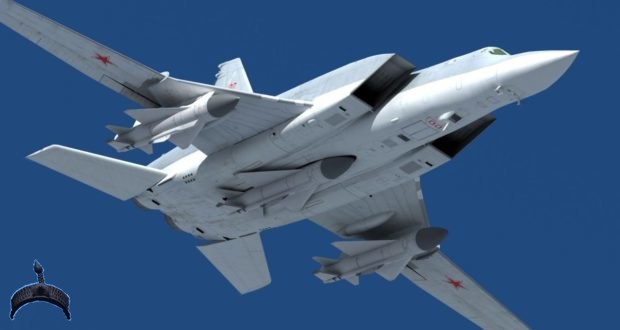 “In July 21, six Tu-22M3 long-range strategic bombers conducted airstrikes on intelligence-verified Daesh targets east of Palmyra, in the cities of Arak, As Sukhnah and At Tawbah. The targeted objects included command posts, troops and terrorists’ equipment,” the statement said. “To improve the efficiency of the disclosure of terrorist group targets and the accuracy of determining their origin, reconnaissance was intensified in the area, including space-based reconnaissance. Due to intensified intelligence, new terrorist targets were detected and destroyed.”
The statemend added that two terrorists’ command centers, troops and camouflaged military equipment were destroyed

Previous: “All press is good press and my wife made history,” Donald Trump
Next: Abi e roju aye bi? 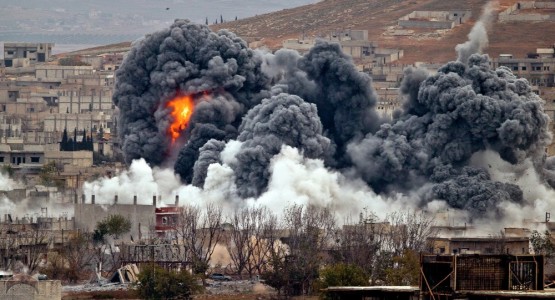