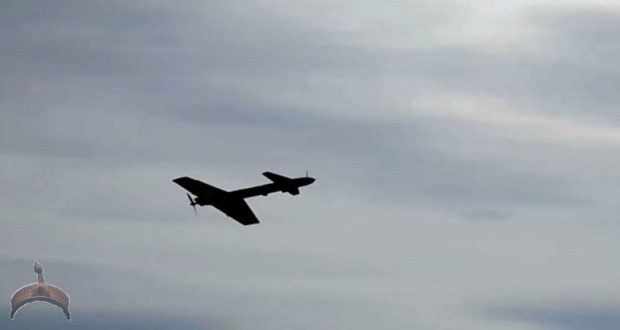 Posted by: BalogunAdesina in World News Comments Off on Saudi Arabia’s Abha Airport Attacked By Houthis, Once Again

For the second time in the last 48 hours, the Houthis attacked Abha International Airport in Saudi Arabia’s southern region.

“These operations came as a response to the crimes of the aggression and its continues airstrikes and siege [on Houthi-held areas],” the spokesman said.

The Saudi-led coalition didn’t comment on the Houthis’ claims. However, observers confirmed that the attacks placed Abha airport out of service for a short period.

On August 8, the Houthis launched two suicide UAVs on Abha International Airport. However, the Saudi-led coalition claimed that they were both intercepted before reaching their designated targets. 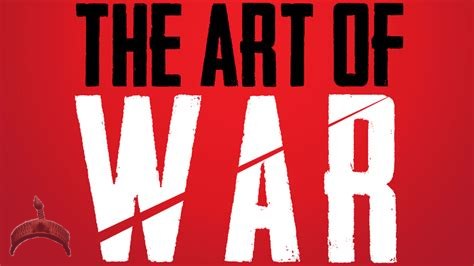