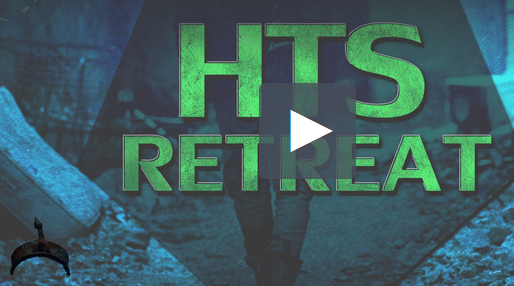 The militants attacked the Armored Vehicle Base near the village of Harsta from the northern and eastern directions and used a car bomb to break the SAA defense there. They failed to achieve their goal. SAA Major General Walid Khawashqi was killed during the clashes.

The so-called opposition sees the expected defeat of ISIS as a threat to its security because it would allow the SAA to focus on the militant-held pockets across Syria.

In northern Hama, the SAA and the NDF have liberated the villages of Hasnawi, Qasr Shawi, Muwaylih Shamali, Mhassar, Rabiah, Hamra Silos and Mhassar Hill. The government advance came amid the continued tensions between Hayat Tahrir al-Sham and the Nour al-Din al-Zenki Movement in the southwestern Aleppo countryside. This opens an additional opportunities for government forces to expand their control in the area close to Abu ad Duhur.

In eastern Deir Ezzor, the SAA Tiger Forces advanced towards the city of al-Bukamal, captured the village of Bir Daham, the hill of Milhim and entered the Ward fields.

The situation in al-Bukamal itself remains unclear. The SAA and Hezbollah are clashing with ISIS there.

Russia has never promised the US and Israel a withdrawal of Iranian forces from Syria, Russian Foreign Minister Sergey Lavrov announced on November 14. He added that the presence of Iranian forces in the country is legitimate.

Lavrov denied Israeli media reports that the US-Russian ceasefire agreement in southern Syria included a Russian commitment to ensure that Iranian-backed forces would withdraw from Syria.

“If you look at who is the greatest danger, it’s just the wards of the United States, various foreign terrorists, militants who are attached to those groups of armed opposition that the US supports,” Lavrov added.

Lavrov’s statement proved that Moscow has much less understanding with Washington and Tel Aviv than the Israeli media wants to show.