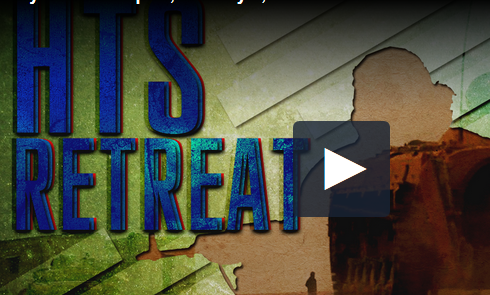 According to pro-government sources, at least 7 militants were killed and a vehicle was destroyed during the SAA advance.

On the same day, the Sham Legion reportedly destroyed a SAA battle tank with an anti-tank guided missile near the town of Atshan in northern Hama.

Now, government troops are developing their advance on the town of Sinjar.

In Eastern Ghouta, the SAA started an operation to lift a siege imposed by Ahrar al-Sham on the Armoured Vehicles Base.

The SAA reportedly captured dozens of buildings in Harasta and killed many Ahrar al-Sham members in the district. Meanwhile, the Syrian Air Force destroyed a militant HQ in the same area.

Jaish al-Islam repelled an SAA attack on Ayn Zuriqa and restored the control over the village. 3 SAA soldiers were reportedly killed there.

On January 4, the US-backed Syrian Democratic Forces started storming the ISIS-held town of Hajin in the Euphrates Valley. Clashes are ongoing there.

The pro-opposition media outlet Hammurabi’s Justice News reported that the SAA and Russia had rejected a US-led coalition request for an assistance in securing the 55km zone around the US military base at At-Tanf in southeastern Syria.

If this is true, the report confirms that the US-led coalition and its proxies had done almost nothing to combat ISIS in the area controlled by them near At-Tanf and are still not able to do this without an additional assistance.

Previous: Rumours about an attack on the Russian airbase Khmeimin, Syria – initial analysis (UPDATED)
Next: Winter Protests In Iran 2017-2018