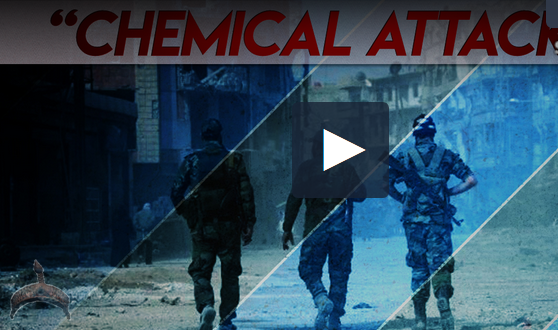 “Despite attempts by militants to disrupt peace initiatives in East Ghouta, we are negotiating with the leaders of the armed groups in order to stop fighting and prevent a humanitarian disaster,“ Shoigu said adding that a humanitarian operation in the area is ongoing.

The Defense Minister also drew attention to the increased activity of the US-led coalition and attempts by militants to stage provocations.

Over the past month, the White Helmets have repeatedly claimed that government forces have conducted chemical attacks on the militant-held area. However, no reliable evidence has been provided to confirm these claims.

According to the Russian military, about 6,000 civilians left the militant-held part of East Ghouta on March 20. In total, since the introduction of the daily humanitarian pause, up to 80,000 people have been evacuated.

Government forces had been conducting a slow build-up east of the Euphrates River, near the area where US troops were deployed, US Army Col. Ryan Dillon, a spokesman for the US-led coalition, told CNN on March 20. He claimed that the coalition is keeping a close eye on the development and is ready to defend itself.

Over the past few weeks, mainstream media outlets have released multiple speculations that Syrian government forces, assisted by alleged Russia-linked private military contractors, are preparing to attack positions of the US-led coalition’s forces.

These reports echo the US PR campaign in February 2018 when the MSM was claiming that “hundreds” of alleged Russia-linked private military contractors were killed in the US strikes on government forces positions in the province of Deir Ezzor. Since then, the MSM has been methodically fueling rumors about a possible open confrontation in the Euphrates Valley.