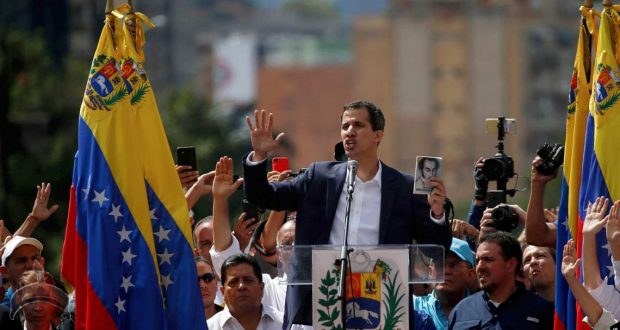 Earlier, the opposition leader announced his bid for reelection as speaker of the semi-defunct National Assembly legislative body, as the Venezuelan political crisis he helped initiate approaches its one year anniversary.

Venezuelan opposition leader and self-proclaimed ‘president’ Juan Guaido has been removed from his post as chief of the National Assembly, multiple Venezuelan media outlets have reported.

According to the reports, Guaido was succeeded by Luis Parra with support from the pro-Maduro Bloc of the Motherland and some opposition MPs, with Franklin Duarte and Jose Gregorio Noriega elected as first and second vice presidents of the assembly.

Guaido accused police of blocking him from entering the National Assembly building in downtown Caracas, and other opposition deputies reportedly left the legislature or were prevented from entering ahead of the vote. Guiado and his opposition allies called Parra’s election illegitimate, saying the session was not attended by the minimum required number of lawmakers.

Guaido engaged in a heated debate with security officers outside the legislature, saying their move to prevent him from entering was “unprecedented!” and constituted a “parliamentary coup.”

Guaido, 36, proclaimed himself ‘interim president’ last January, shortly after President Nicolas Maduro was sworn in for a second term in office. He received immediate recognition from the United States and its Latin American and European allies. President Maduro decried the declaration, calling it an attempted foreign-backed coup and a plot to take control of Venezuela’s vast oil and mineral resources. The US and its allies froze Venezuelan assets abroad, and transfered control of some of these assets to Guaido’s ‘interim government’. Last March, Caracus estimated that over $30 billion in Venezuelan assets abroad had been stolen by the opposition.

Previous: Iraqi lawmakers approve bill to expel US forces from country
Next: Video: Soleimani’s Casket Brought to Shrine in Iran 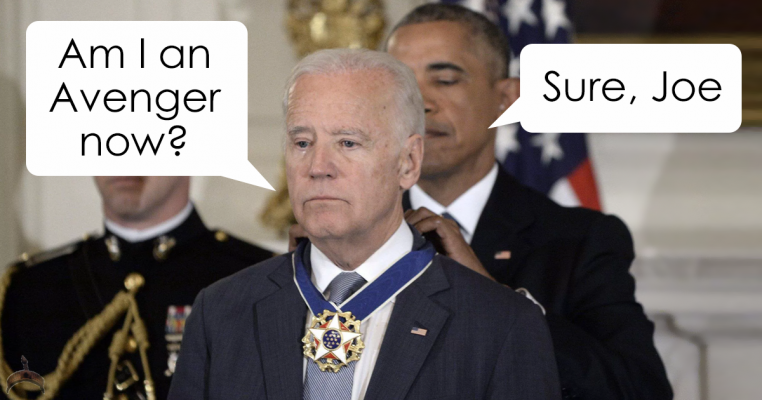 [This analysis was written for the Unz Review] First, a clarification.  When I speak of “Biden” I don’t mean the fungus (to use Tom Luongo’s apt expression) which was recently planted in the White House, I am referring to the “collective Biden” which I defined here https://thesaker.is/terminology/.  With this caveat, now let’s see why Russia might want to change gears in 2021. First, let’s begin by the basics: Russians often say that US politicians change, but US policies don’t.  There is much truth ...