Don't Miss
Home / News From Nigeria / World News / What will the Empire do to support the Ukronazis? 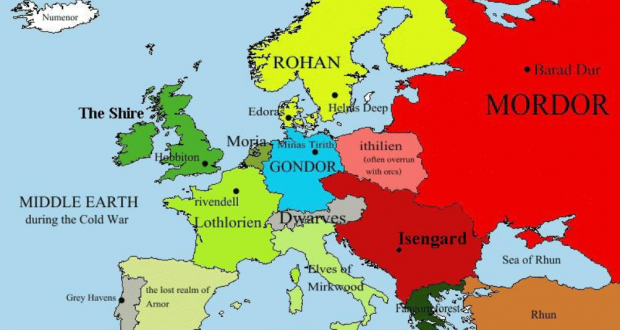 Posted by: BalogunAdesina in World News Comments Off on What will the Empire do to support the Ukronazis?

There is a lot of speculation about what the consolidated West (aka the AngloZionist Empire) will do to protect its Ukronazi proxies. Here are my, bulletpoint style ideas (in no particular order):

The US elites totally in agreement about Russia which they now want to contain and then destroy. As for the US puppet-states in the EU, they have zero personal agency. So what would be the goals of the “Biden” Admin?

So the big questions are:

Bottom line: thank you again, “Biden” -voting Dem doubleplusgoodthinkers! Thanks to you only 100+ days into the new admin we are back on the edge of a nuclear precipice! In the words of Putin “you did not listen to us then, now listen to us know”. But, of course you won’t. Nothing short of a nuclear mushroom will wake you up from your delusions… If that happens, only blame yourselves!

So these are my thoughts for the day.