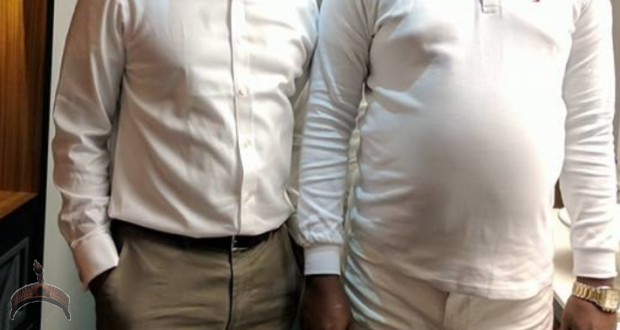 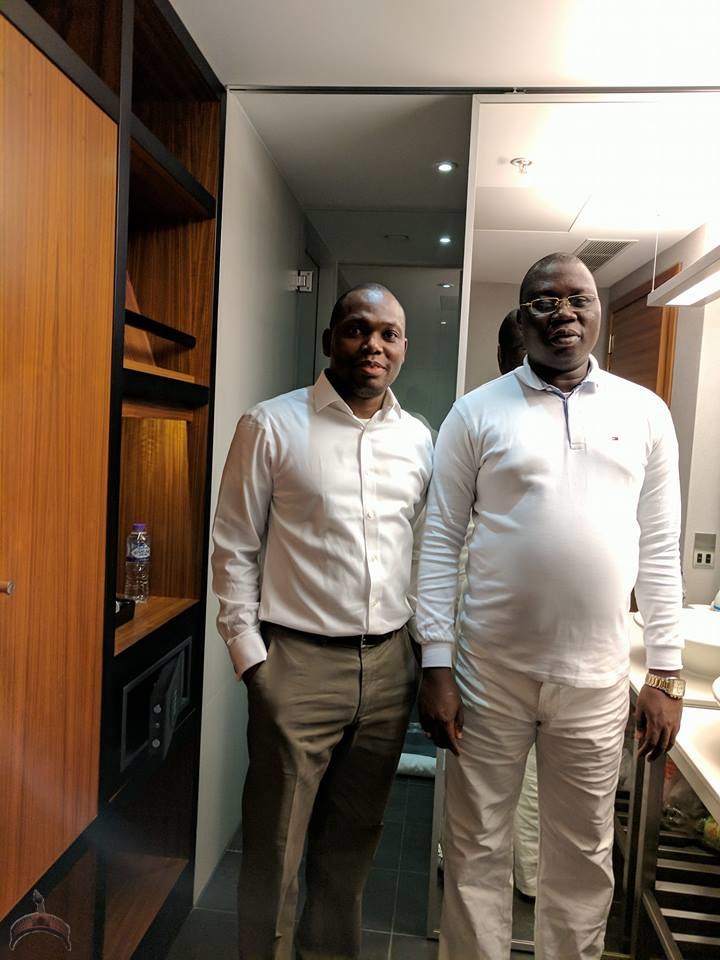 The 5++ star general of the Yorubaland is a very powerful seat given to the generalissimo, the war general during the old Oyo Empire. An Aare Ona Kakanfo would lead battles, fight wars, mobilise and train “soldiers” and conquer the enemies. The title of Aare Ona Kakanfo was introduced hundreds of years ago to the Yoruba land by King Ajagbo, who lead over 700 years ago. The introduction of the title was informed by the need to fortify the ancient, pre-colonial army of the old Oyo Empire which at one time could boast of over 100,000 horsemen.

Previous: Lol of the day!!
Next: Former vice mayor of China’s Lyuliang City sentenced to death for corruption