Don't Miss
Home / News From Nigeria / Local News / 5 things Fashola guarantees to do that will turn things Around for Good ! 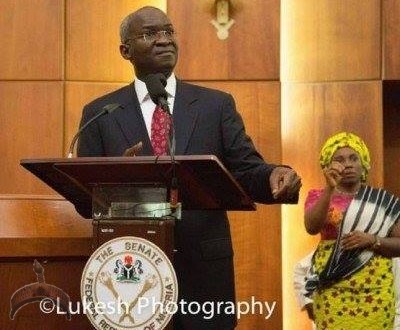 5 things Fashola guarantees to do that will turn things Around for Good !

Posted by: Lolade in Local News, Politics Comments Off on 5 things Fashola guarantees to do that will turn things Around for Good !

It’s no more news that immediate past Lagos governor, Babatunde Fashola has been appointed Nigeria’s minister of power, works and housing.  Some have depicted the position given to Fashola who without a doubt pivot the fortune of Lagos state while he was governor as the defacto VP. Some depicted Fashola’s position in Buhari’s organization as Buhari’s major change agent.

Here are 5 things he guaranteed to do to turn the fortune of the recently combined service around. 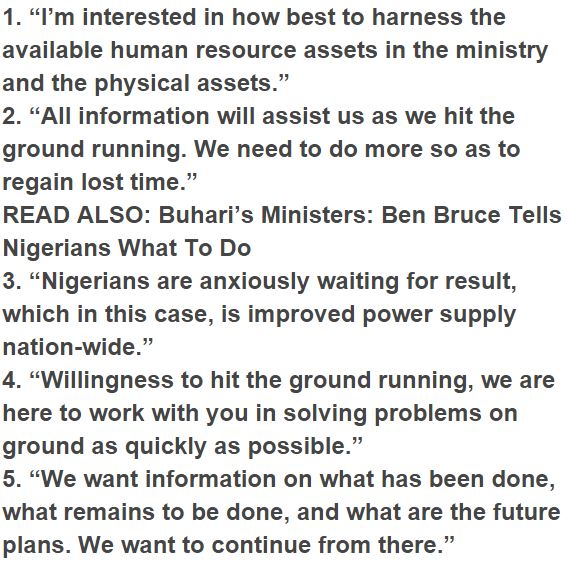 Fashola was received with applause by workers at the Federal Secretariat at 3.15 pm on Wednesday, November 11 and was ushered intothe workplace by Mrs Grace Papka, the Director responsible for Human Resources of the ministry.

Nigerians have likewise reacted to Fashola’s portfolio expressing that the previous governor is a three-in-one individual, and in a related improvement, the new minister was received by his new workers with cheers when he resumed for work. 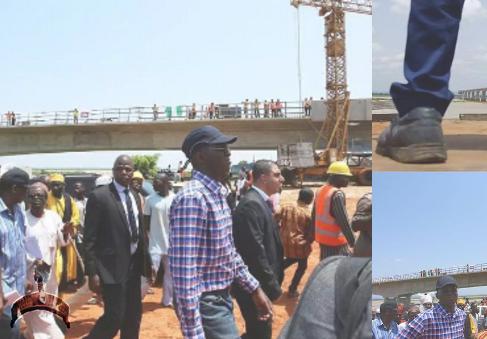