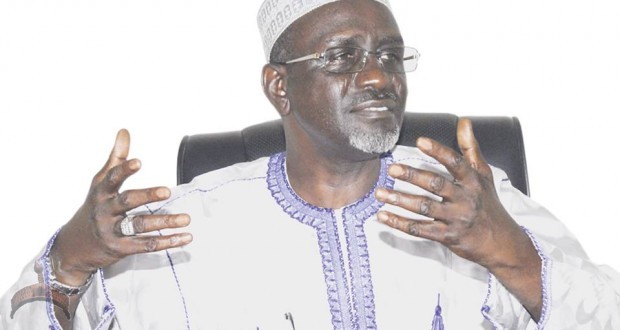 Lists conditions for return of PDP to power
The former governor of Kano state and the immediate past Minister of Education, Mallam Ibrahim Shekarau on Tuesday lashed out at President Muhammadu Buhari accusing him of hob-nobbing with some of the politicians who played leading roles in the past administration he and his party, the All Progressives Congress (APC) were trying to discredit.

Shekarau said the Peoples Democratic Party (PDP) has ample opportunity to retake power if only the leadership can have the courage to implement to the letter all recommendations contained in the report of the party’s 2015 post- election probe committee headed by Senator Ike Ekwerenmadu.

Speaking in an interview with journalists in his Abuja residence, Shekarau said he sees President Buhari as being highly hypocritical for condemning the past governments and at the same time having those who participated in the alleged bad governance surrounding him as chief advisers.

The former governor who left the APC to join the PDP and served as a minister at the twilight of the administration of ex-President Goodluck Jonathan, described the claim by President Buhari that he was out to correct the mess commited by the PDP as preposterous so long as he continued to win and dining with those who were with the administration he is discrediting.
Details later.
This Day.