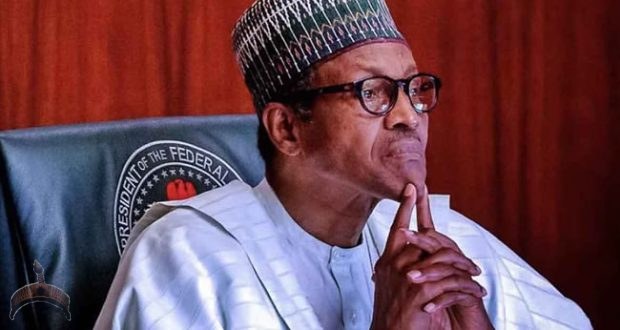 Banditry Is One Evil Plan Against Nigeria — Buhari

Posted by: AbubakarMuhd in Politics Comments Off on Banditry Is One Evil Plan Against Nigeria — Buhari

The President , Major General Muhammadu Buhari ( retd . ) , on Tuesday, described banditry as “ one evil plan against the country”.

He stated that before the elections, everyone knew about Boko Haram, but admitted that today , banditry had become a serious problem .

The President spoke in Abuja when he received a delegation of Eminent and Respected Citizens of Niger State at the Presidential Villa .

They were led by Governor Abubakar Bello .

The visit came barely 24 hours after Buhari ordered the Nigerian Air Force to bomb the bandits operating in Niger , Kaduna and Zamfara states.

Addressing the delegation , Buhari said, “ I was taken aback by what is happening in the North -West and other parts of the country .

“ During our campaign , we knew about the Boko Haram. What is coming now is surprising . It is not ethnicity or religion; rather it is one evil plan against the country.

“ We have to be harder on them . One of the responsibilities of government is to provide security. If we don ’ t secure the country, we will not be able to manage the economy properly. ”

Buhari counted the cost of banditry, noting that besides the loss of lives and valuables , farmers were unable to go to their farms for fear of attacks .

But he urged Nigerians to stick to farming as the surest way to contain poverty and diversify the economy from dependence on crude oil .

On efforts by his regime to strengthen the economy , he told the delegation that the discovery of oil and gas reserves in Chad Basin , Benue , Bauchi, and Gombe had given the country additional hope.

He advised Niger Delta leaders to counsel those who blow up pipelines , resulting in spillage that affect farming and farmlands, noting that the loss had always been collective , sometimes turning hard- working farmers to victims , ” a State House statement by the Special Adviser on Media and Publicity to the President , Mr Femi Adesina, said on Tuesday.

The delegation said the visit was to thank Buhari for appointing Niger indigenes to key positions and efforts in combating criminality in the state .

Former governor of the state , Aliyu Babangida , told Buhari that the bandits had crippled the economy of many communities.

He appealed to the President to intervene in the completion of some federal roads , including the Mokwa -Birnin Gwari- Kaduna road, Kotongora road in the state. 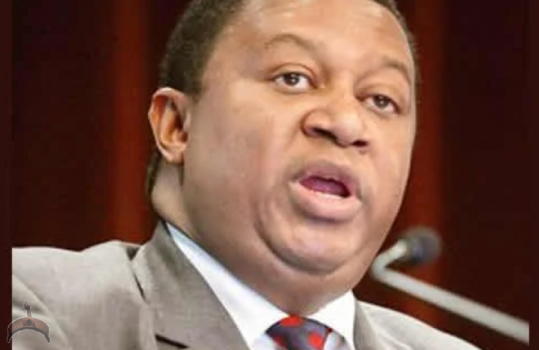