Don't Miss
Home / News From Nigeria / Local News / Don’t Expect Us To Hand Over To You In 2023 – Arewa Youths Tells South West. 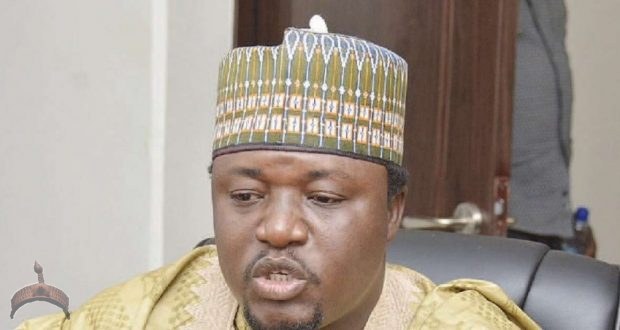 Don’t Expect Us To Hand Over To You In 2023 – Arewa Youths Tells South West.

Posted by: AbubakarMuhd in Local News, Politics Comments Off on Don’t Expect Us To Hand Over To You In 2023 – Arewa Youths Tells South West.

Northern youths, on the aegis of the Arewa Youths Consultative Forum, AYCF, has reacted to alleged humiliation of Northerners in Lagos by task force.

The AYCF in a statement signed and made available to DAILY POST on Monday by Alhaji Yerima Shettima, its National President, claimed that Northerners who are in the Southwest State to earn their living were being attacked and humiliated by the State’s taskforce.

DAILY POST reported earlier that there was pandemonium at Oshodi area of Lagos State as commercial motorcyclists known as Okada riders attacked officials of the Lagos State Environmental and Special Offences (Enforcement) Unit (Taskforce) on Thursday.

AYCF said it has reliably gathered that the Lagos Task Force officials have been invading homes of Northerners in Lagos in ungodly hours of the night and carting away motorcycles while forcefully abducting the occupants and hauling them into detention.

The statement added, “Our attention has been drawn to an ongoing brigandage in Lagos against innocent Northerners who are in Lagos to earn their living legitimately. We reliably gathered that using a Gestapo style the Lagos Task Force officials have been invading homes of Northerners in Lagos in ungodly hours of the night and carting away motorcycles while forcefully abducting the occupants and hauling them into detention.

“We dare say we have not seen this kind of Impunity against Northerners in recent years.

“It is even strange that this is coming from the Southwest, a region that expects the North to hand over the 2023 Presidency to its own.

“We have reason to now wonder if the Southwest truly expects the North to make it a successor in 2023.”

Consequently, the AYCF declares as follows:

“We find totally unacceptable the use of force to invade the homes of Northerners in the wee hours of the night and ‘arresting’ them for no legal or constitutional reason.

“We are not aware of any law by Lagos State Government banning Okada, even though we know that restrictions have been imposed on Okada in selected Lagos communities.

It is, therefore, imperative that either the Lagos State Government or the Task Force explain the legal and Constitutional basis for this action.

“It was very touching when we saw the Task Force officials raiding homes with majority of Northerners in Oshodi area on the wee hours of the night.

“We demand immediate explanation for this humiliating operation, let either the Lagos State Government tell the world that it officially sanctioned this Gestapo operation or it was the instruction of Task Force boss that we are seeing this physical assault on our people.

“We are deeply disturbed by this rather uncivilized conduct in the 21st century, happening in a supposedly cosmopolitan city like Lagos.

“We gathered that the people in many Northern States are already tensed up by the news filtering out of Lagos since Thursday through Saturday.

“And we dare say this kind of tension in the North has very often been a precursor to revenge attacks. Something drastic must be done to avoid a recurrence of past security challenges caused by the humiliation of Northerners in Lagos.

“We call on President Buhari to take drastic steps in ensuring this Impunity by Lagos State Government or Task Force is halted immediately.

“We call on all security agencies to take immediate steps in averting a situation capable of destabilizing the country.

“Northerners, like other Nigerians, have every right to movement for trade anywhere in the country as guaranteed by the constitutional provision on freedom of movement.

“Most importantly, we call for the immediate release from prison all the innocent Northerners whose homes were raided in the ungodly hour by Task Force officials.

This, in our candid view, will be the first step in ensuring justice for the innocent Northerners. Why haul them into detention, in defiance of well-known constitutional provisions or the Rule of Law in general?

“We wish to reiterate that any further attempt to humiliate innocent Northerners in any part of this country will be resisted by our group with all the available legal and constitutional weapons.

“In a balanced world, institutions are created for tackling problems but not in the manner Lagos State Government through the Task Force is currently doing to our own people.

“It is, therefore, a smear on decorum, disrespectful of human dignity and a brazen abuse of official powers. And this is totally unacceptable.

Whoever has ear, let him hear.

“Enough of this physical assault on innocent Northerners in Lagos, we so warn!”

Previous: Falana Sharpens Buhari’s Memory, Reminds Him Of His ‘Revolutionary’ Protests Against State
Next: It Is Dangerous Not To Control Social Media ― Buhari 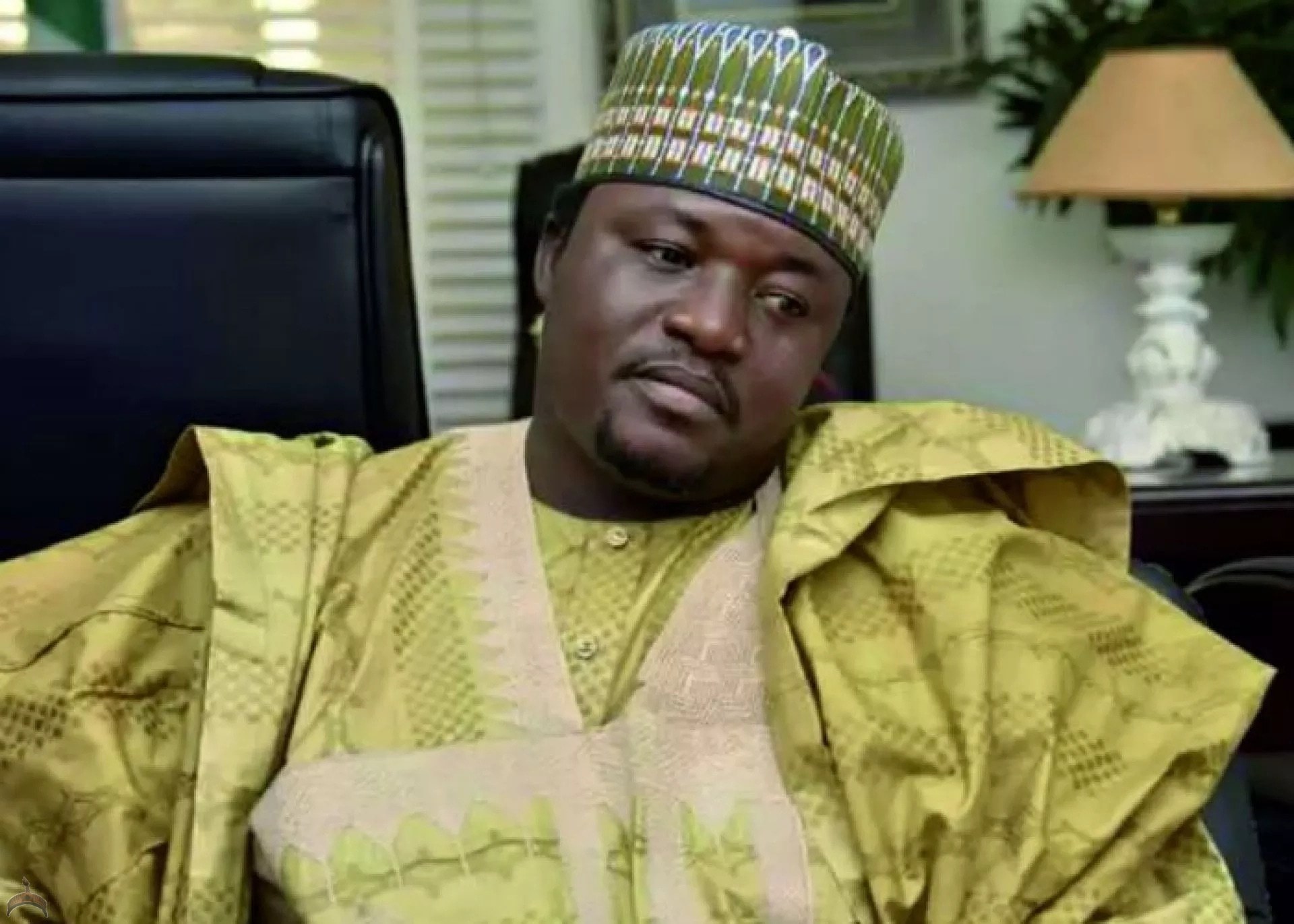 Arewa youths give Igboho ultimatum to move Yoruba out of North

By Ibrahim HassanWuyo The Arewa Youth Assembly has said that since Sunday Igboho has declared a Yoruba nation saying they will no longer accommodate and accept the presence of Northerners, he should in the next 72 hours evacuate his people from the North or they will help him in doing so. In a statement signed by Mohammed Salihu Danlami, Speaker, Arewa Youth Assembly issued on Friday, the youths described as unfortunate that Sunday Igboho would at a press conference, be ...