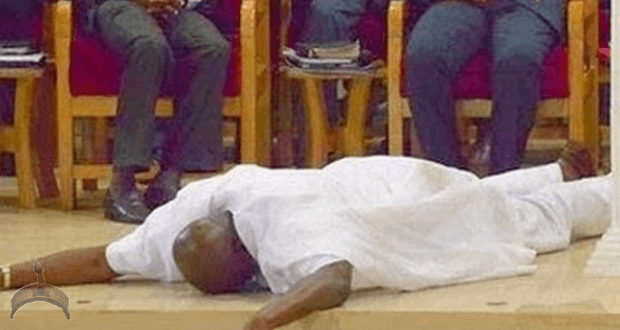 Posted by: Lolade in Breaking News, Politics Comments Off on Fayose blasts DSS for recording his phone convo with Wike and leaking it to Sahara Reporters

Gov. Fayose, who said he was not bothered by the new sinister antic of the federal government, added that; “Rather than sitting down and be monitoring peoples phones, the FG should provide food for Nigerians and save the lives of those that are being killed in Southern Kaduna and other places.”

An online medium, SR, on Thursday, published an audio tape in which a person purported to be Gov. Wike confessed to how he used his position to influence the outcome of the bloody December 10 Rivers rerun polls. Though Mr. Fayose did not disclaim the leaked audio tape, he, however, said that it had been doctored.

The governor said; “If the President and his hatchet men in the DSS, EFCC and other federal government agencies do not know what to do other than to record phone conversations of their perceived political foes, they should just resign and save the country from this harrowing experience.” .

He described the DSS recording telephone conversations of Nigerians and leaking them to Sahara Reporters to publish as the height of the political rascality, manipulation, oppression, suppression and irresponsibility by agents of the FG that are trying so hard to cover up the crimes they perpetrated against the people of Rivers State.

“They should even go beyond taping of my lines and come to live with me in Ekiti government house so that they can do per seconds live recordings of whatever I say because in the year 2017, by the grace of God, I will still say more without apology,” he said.

Previous: Ex-Wife calls out Babatunde Rosanwo, accuses him of trying to use his son to get a stay in the U.K
Next: US Imposes Sanctions on Russia for Alleged Hacking of Election 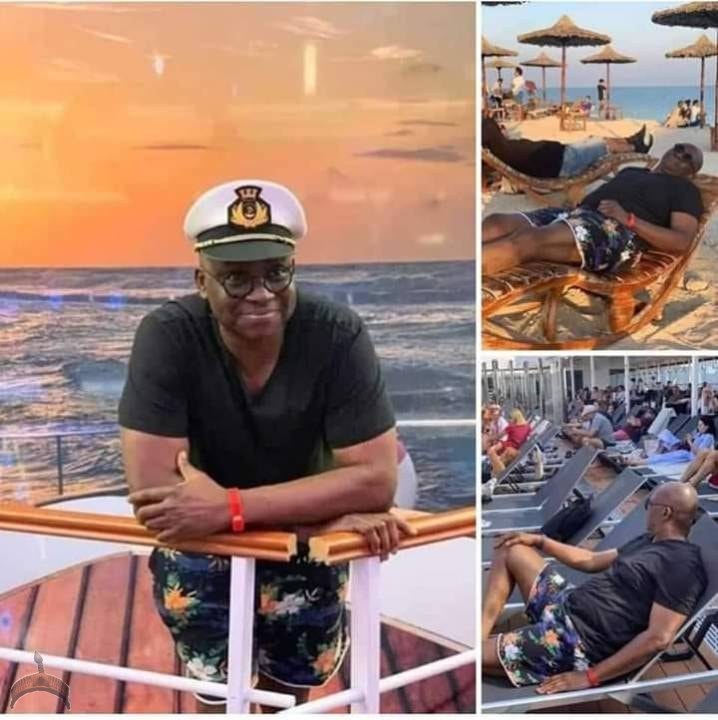