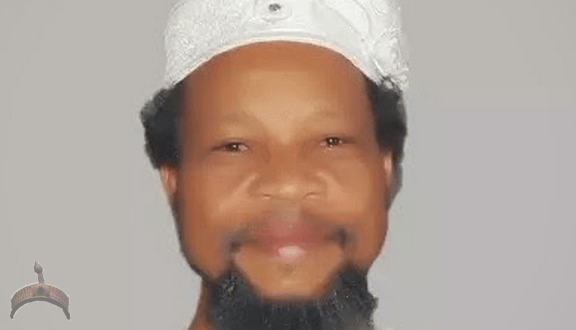 The Presidential candidate of the African Peoples Alliance (APA), Alhaji Musa Ayeni, yesterday, claimed he is been ordained by God to take control the mantle of leadership from President Jonathan after May 29.

The politician told newsmen in Akure, that his decision to become listed on the presidential race was in obedience to divine call from God. This, based on him gives him the confidence he would floor both People’s Democratic Party (PDP) presidential candidate, Goodluck Jonathan and that of the All Progressives Congress (APC), Gen. Muhamadu Buhari if the election is free and fair

“I came into the race because God directed me to contest the election. God told me  categorically that I will succeed President Goodluck Jonathan and I believe what God says, hence, my resolve to contest the forthcoming presidential election,” Ayeni, Ayeni, who was former deputy governor in the old Ondo State said.

Ayeni, a native of Emure Ekiti promised that his government would focus on agriculture by giving 100 percent subsidy to farmers and also on youths development by creating one million Jobs yearly and also to alleviate poverty.

“With people like me at the helm of affairs, we can be sure of a better and prosperous Nigeria,” he added

Previous: About 7 governors who’re not APC are working with us, GMB’s victory sealed & delivered – Okorocha
Next: Ex-inister Musiliu Obanikoro confirmed by the Senate