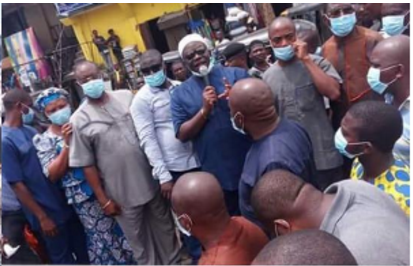 Hon. Onyewuchi initiates the clearing of the refuse dump at Douglas Road in Imo State

Posted by: Lolade in Breaking News, Politics Comments Off on Hon. Onyewuchi initiates the clearing of the refuse dump at Douglas Road in Imo State

The PDP honorable, representing Owerri Federal Constituency at the House of Rep., today, led some other PDP leaders to start the evacuation of the refuse at Douglas Road, Owerri.

The eye-saw became an issue of public discuss, some days ago, after its pictures went viral, with the Imo State government saying it was abandoned because of a court injunction ordering the government not to tamper with a market located there. 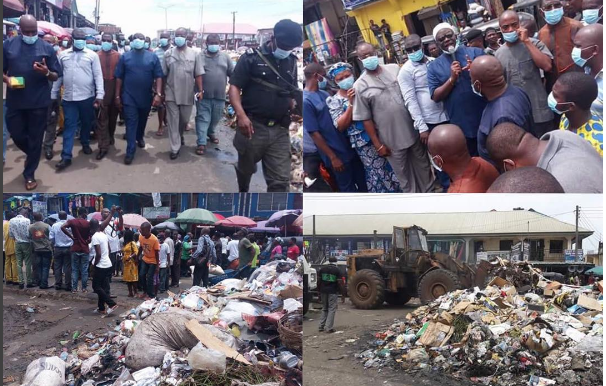