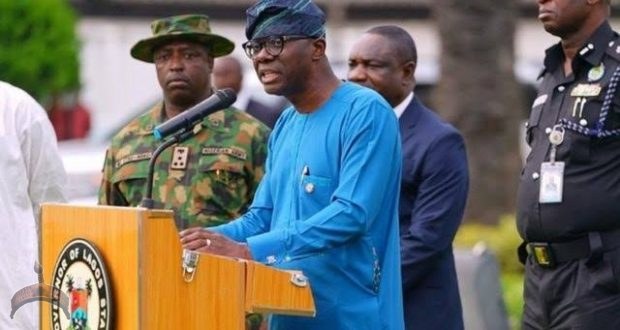 Posted by: Lolade in Breaking News, Politics Comments Off on Lekki shootings: Lawyer Drags Sanwo-Olu, others, demands ₦50m for victims

A lawyer, Yusuf Nurudeen, has approached the Federal High Court in Lagos to seek N50 million compensation each for #EndSARS protesters that were killed by security operatives in Nigeria.

In the suit before the Federal High Court in Lagos, Nurudeen urged the court to declare the shootings of #EndSARS protesters at Lekki toll gate as illegal.

The lawyer faulted the argument that the soldiers who shot the #EndSARS protesters were imposing curfew order in the state.

“I know as fact that death is not a penalty for violating curfew. And that as of the time the shooting commenced, the curfew declared had not been in force. It was supposed to commence at 9:00 pm on that day, being 20th of October, 2020,” he said.

He asked the court to declare that “the action of the Defendants in dispersing the peaceful #EndSARS protesters at Lekki Toll Gate on Tuesday, 20th of October, 2020, with brute force by shooting life bullets at Nigerian youths is unjustifiable, inexcusable and not permitted, therefore, wrongful, unlawful, unconstitutional.”

He is also seeking “an order compelling the Defendants jointly and severally to pay the families of all Nigerian youths that lost their life at Lekki Toll Gate on Tuesday, 20th of October, 2020 the sum of N50, 000, 000 each as damages and pay the plaintiff the sum N5,000,000 for the violation of his right to Freedom of Expression and Right to peaceful assembly.” 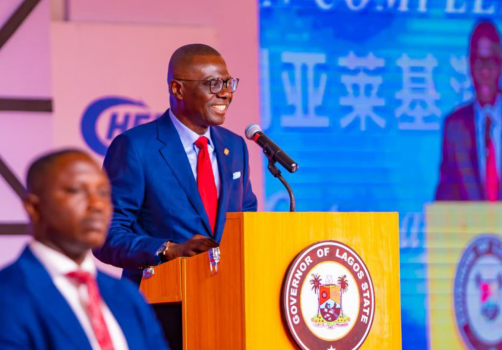