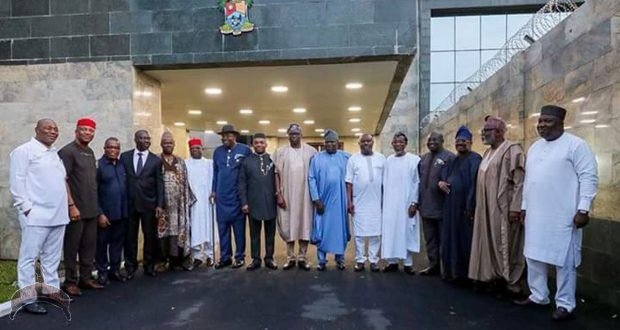 The Miyetti Allah Cattle Breeders Association of Nigeria has supported the ban on open grazing in the Southern part of the country which was issued by governors of the region.

MACBAN’s position was declared by the National Patron, Senator Walid Jibrin, during a press conference in Kaduna on Thursday.

Jibrin said the ban is capable of providing solutions to the farmers-herders crisis across the country.

He said cattle rearing has been in Africa for over 100 years without any consideration to the free movement of cattle (Open Grazing) or any Grazing Reserve.

He, however, said such was allowed because there were few herders then, as he pointed out that the practice today is getting outdated internationally.

Governors of the Southern part of Nigeria had issued the ban on open grazing after a meeting in Asaba, the Delta State capital so as to curb the insecurity in the region.

Previous: Gaza – US and the West Supports Israel’s Crimes Against Humanity – Understanding the Never-Ending Conflict
Next: Nigeria to release Swiss ship seized three years ago 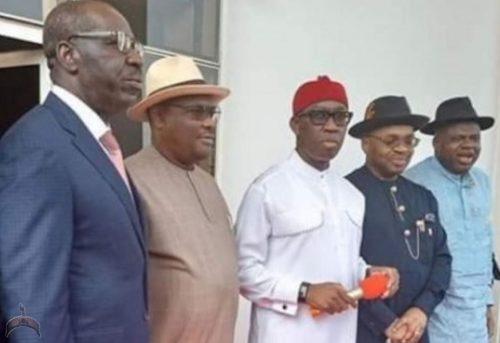 South-South Governors Meet Monday over Zamfara GoldOkowa: We cannot apply laws in such a manner that it becomes discriminatory; you cannot mine solid minerals somewhere in Zamfara and you won’t allow Niger Delta manage their oil It has now been confirmed that the six governors of the South- south region will meet in Port Harcourt, Rivers State, on Monday, under the umbrella of the Forum of South-South Governors, to discuss issues around the mining of gold in Zamfara State. A ...