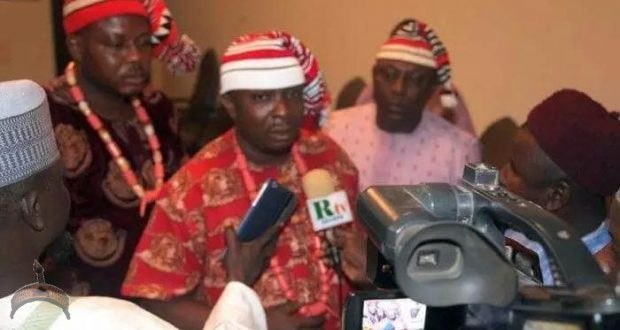 The proposal is coming after the South West unveiled its Regional Security outfit known as “Operation Amotekun” to curtail insecurity challenges in some parts of Southern Nigeria.

Speaking further, OYC said, “the essence of the Regional Security outfit are the limitations facing the State owned security outfits who restricted to boundaries of their various States.

“We had observed Criminals and Suspected Herdsmen are taking the disadvantages and loopholes of lack of Uniformed Regional Security outfit in the South East to perpetuate heinous crimes against Igbos.