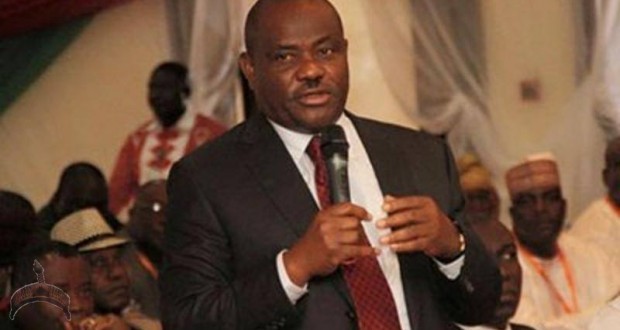 Rivers State Governor, Nyesom Ezenwo Wike has abolished the payments of user-fees for persons living with HIV/AIDS who want to access treatment at State-owned Health facilities.

Governor Wike said that the State Government will take over the payment of the user-fees to encourage more Rivers people to seek treatment for HIV/AIDS.

He spoke on Wednesday during a Courtesy Visit by an American Delegation of from the United States Centre for Disease Control and Prevention under the auspices of the Institute of Human Virology of Nigeria at the Government House Port Harcourt.

Governor Wike said: “We will stop all fees collected as user-fees for persons under the HIV/AIDS Treatment Programme . This is our contribution to the partnership with the United States Centre for Disease Control and Prevention.
“We will take over the payment of the HIV/AIDS user-fees for the Public Health facilities in the state.

“The Deputy Governor will be in charge of the programme since she is a medical doctor. We are committed to working with the United States Government to ensure we tackle this disease “.

He said that the Rivers State Government will support the efforts of the United States Centre for Disease Control and prevention and Institute of Human Virology of Nigeria in the programme against HIV/AIDS.

He said: “The Rivers State Government will take all necessary measures to assist the centre in this current push across the state.

“All the necessary support will be extended to the agency as they work in different locations of Rivers State “.

Head of the Delegation of the United States Centre for Disease Control and Prevention, Dr Tedd Ellerbrock said that 210, 000 persons are currently infected with HIV/AIDS in Rivers State, with 40, 000 currently on anti-retroviral treatment.

He said that the United States Centre for Disease Control and Prevention is launching a new programme where 110,000 infected persons will be placed on anti-retroviral treatment to stem the spread of the disease and control the epidemic.

He appealed to the Rivers State Government to take over the payment of user-fees for persons living with HIV/AIDS who want to anti-retroviral treatment.
“The United States Government is funding the Institute of Human Virology of Nigeria in this effort. The US Government will be deeply involved in all the 23 Local Government Areas.

“We will deeply appreciate if you will help us with the user-fees. We have found that if there are user-fees, people are discouraged from coming forward to seek treatment. We are providing the anti-retroviral drugs and the US Government is paying for the programme “, he said.

Declaring free treatment for HIV patients in the state is a right step towards tackling the scourge of HIV in our society. 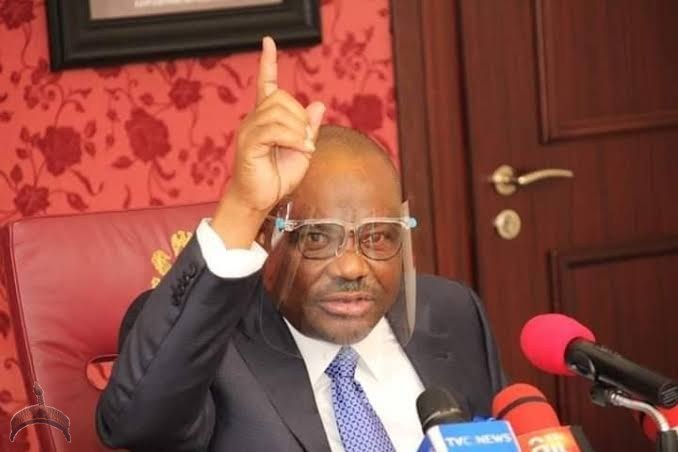 …Furious gov goes after Igbo proscribed group, local collaborators with bounty…Inside story of the Oyigbo attack that killed security agents…Residents allege police, soldiers siege amid manhunt for assailants Before Wednesday, October 21 wave of violence that left three police stations, an Area Command and a court burnt and three policemen killed in Oyigbo Local Government Area (LGA) of Rivers State, the LGA had enjoyed peaceful #ENDSARS protests while other states boiled with destructive rage. However, if anyone had expected an ...