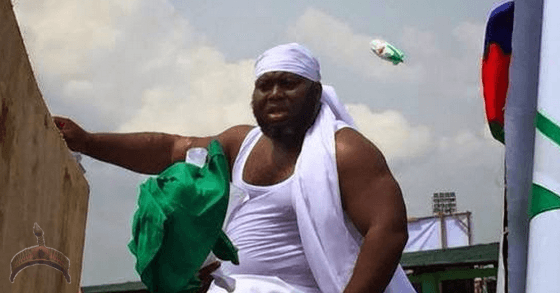 Posted by: AbubakarMuhd in Politics Comments Off on Wike Lied, He Demolished My Mosque, Says Asari

Asari Dokubo, leader of the Niger Delta Peoples Salvation Force (NDPSF), has accused Nyesom Wike, governor of Rivers, of lying about the demolition of a mosque in the state.

Asari said he and his family worship at the mosque located at Trans-Amadi in Port Harcourt, and that the property was legally acquired.

The governor had denied demolishing the mosque, saying there was no building on the site at the time of the clearance exercise.

“It is most unfortunate that fickle minded persons will claim that a mosque was demolished at this place, when no mosque existed here. The story was concocted by mischief makers to score cheap points,” he said.

But Asari said Wike is lying, and asked why he carried out a demolition exercise on the site if there was no mosque in the location. He also said many Rivers citizens are members of the Trans-Amadi mosque congregation.

”I have been down for eight days which makes it difficult for me to talk on the issues that are trending now; one of the issues is concerning the dastardly act carried out by the governor of Rivers state, Nyesom Wike, in demolishing my mosque,” he said.

”I am a member of the congregation of the Trans-Amadi central mosque. That is where I pray with my family. I, alone, have 21 children and I live with 59 other children. They are on holiday. The bulk of them pray. Fortunately, they are in my village, Ogbama with me.

”The debate continues to drag on.

Wike claiming there was no mosque; I will say that is a lie. He is lying. And you know, Wike you are lying. if there is no mosque why did you go there? We legally acquired the land for the mosque like other groups there. we acquired it from Dr Sotonye Amadi; a christian group acquired part of that land and they have built their churches, why did you and your brother, Rotimi Amaechi single out our mosque to demolish and to prevent us from building?

”The person who acquired the land for the mosque is an Ijaw man, an Okrika, Ijaw man. This land was acquired legally. Why is this mosque a problem to you?

”Rivers state members are active members of that mosque. What offence have we committed against our motherland that you will dictate to us what religion to follow. There are some of you that are Ogboni members; has Ogboni any relationship with Rivers state? you used our money to build a Christian interdenominational centre.

”There is nothing you can do to stop us from being Muslims. You take our money to sponsor Tambuwal. You say you are the governor of all Rivers people; you should examine yourself. You take on weak opponents, but bow before the enemy.

”We are Rivers Muslims. There is nothing you can do about it. You will look at us and get a heart-attack. In the next three years you will be out of government house.

”Islam is bigger than you.”

Other Nigerians have protested against the action of the state government. Ibrahim Shekarau, former Kano state governor, wrote an open letter on the issue, accusing Wike of attempting to truncate the nation’s democracy. 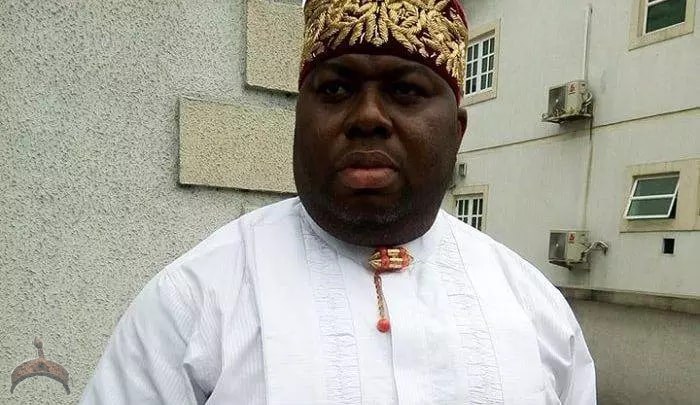 Former Leader of the Movement for the Emancipation of the Niger Delta(MEND), Chief Asari Dokubo has described the deposed Emir of Kano, Muhammad Sanusi II as a ‘Common thief’.