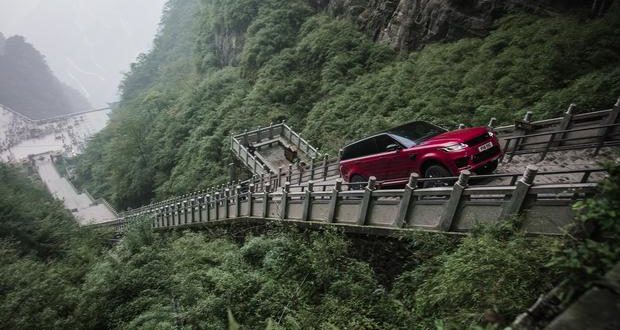 Posted by: scully009 in Review Comments Off on Photos: Range Rover Sport Climbs To Heaven’s Gate In China 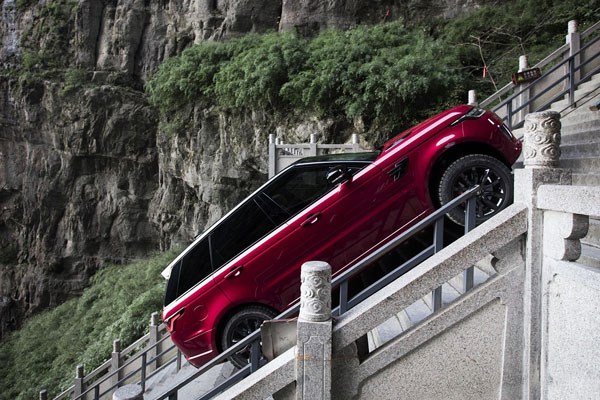 The Heaven’s Gate is seated atop this Mountain.

It is built on a seventeen-century-old cave. A stairway, consisting of 999 steps of it leads to it. Note that, the St Helena’s notorious Jacob’s Ladder has ‘only’ 699. Much of steps rises at 45 degrees. 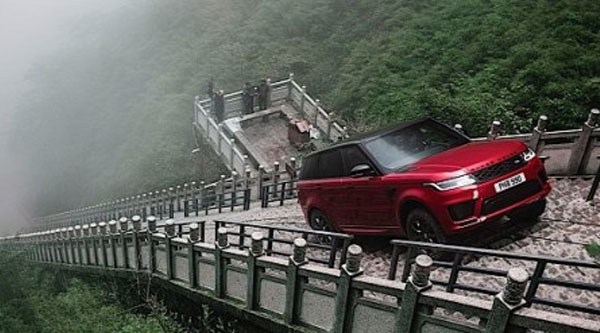 Due to its height, it is always covered by mist. This makes it difficult to tell where it begins and where it ends.

To get to the Heaven’s Gate, the adventure begins with a ride in the world’s longest monorail Skyram. The ride spans 7.5 kilometres from the city Centre. It is followed by a scary bus ride up the 11.3km Tianmen Mountain Road (referred to as the “Dragon Road”). It also has 99 hairpin bends. 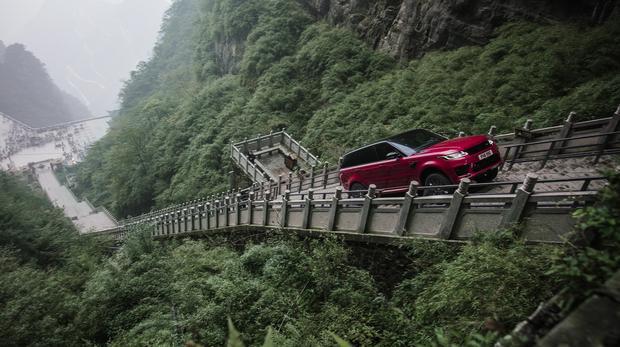 And this is where they convinced Ho-Pin Tung – a car race driver – to drive the new Range Rover Sport PHEV to. 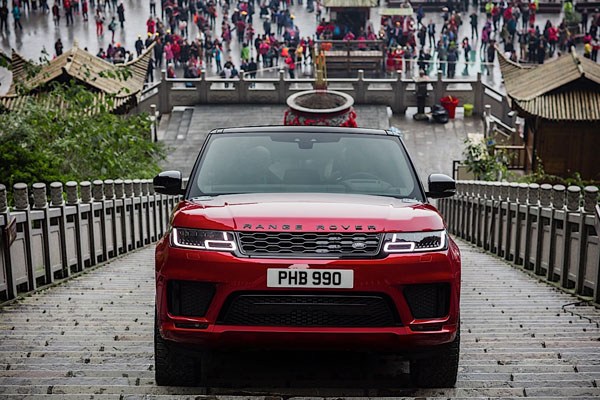 During the ride, the Rover made a dizzying 99 turns and 999 daunting steps.

And did he succeed to reach the peak known as the “Heaven’s Gate”?

And Range as just proved to the world with the new Range Rover Sport PHEV can do both. 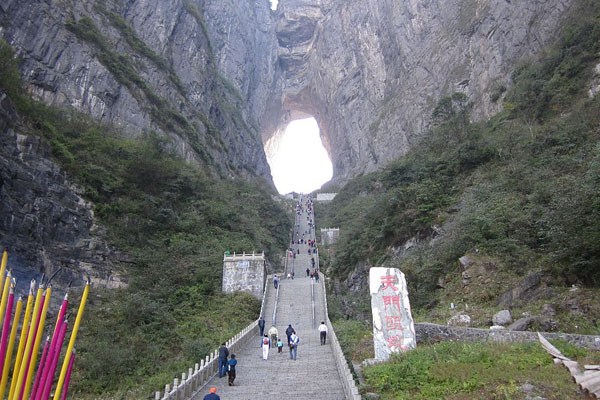 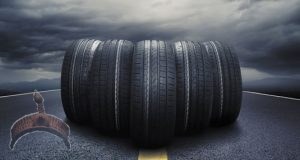 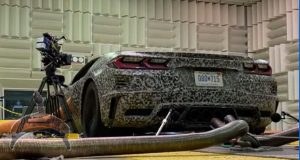 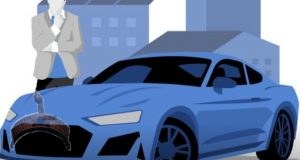 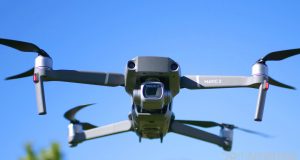 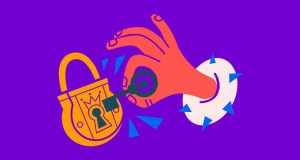 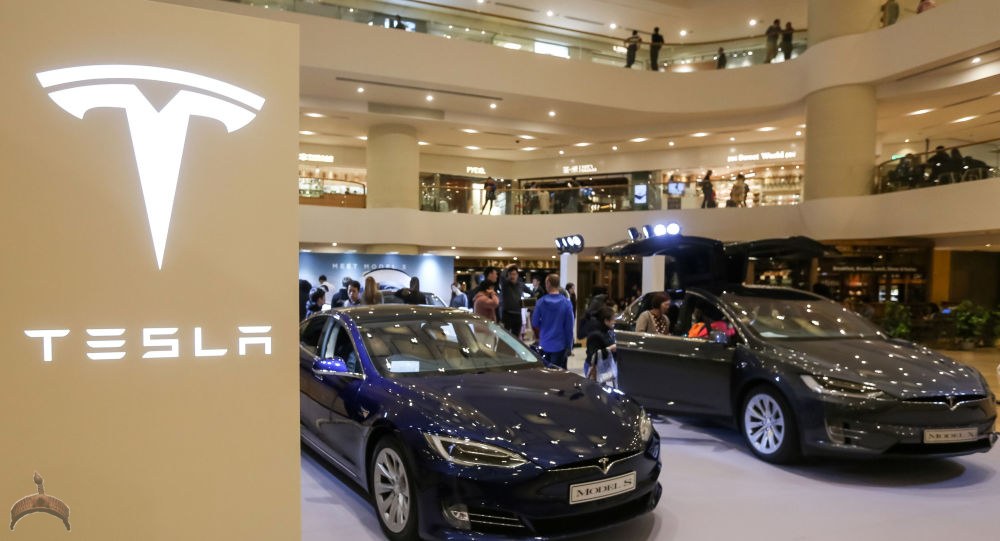