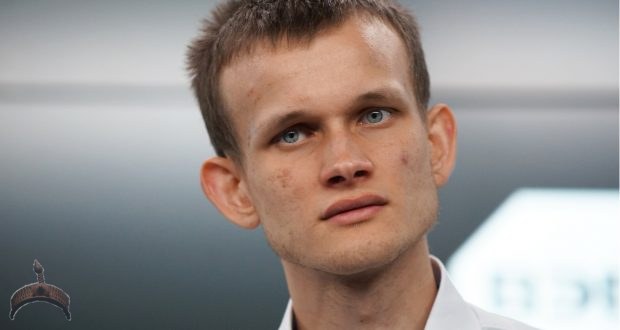 Although El Salvador’s president has asserted that BTC usage in the country is not mandatory, Ethereum’s Buterin still criticized the move.

Ethereum co-founder Vitalik Buterin spoke out against President Nayib Bukele’s compulsory bitcoin usage for merchants and businesses, saying it was against cryptocurrency’s “ideals of freedom.”

“Additionally, this tactic of pushing BTC to millions of people in El Salvador at the same time with almost no attempt at prior education is reckless, and risks a large number of innocent people getting hacked or scammed.” 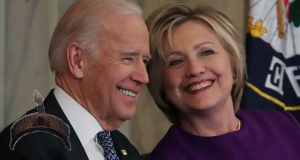 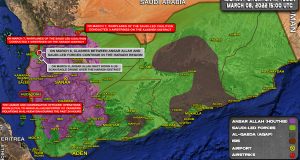 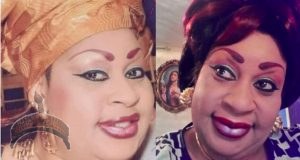