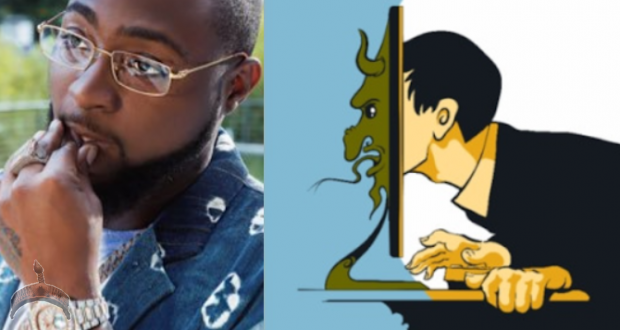 Davido Fires A Troll Who Snapped at his Voice.

Posted by: Lolade in Metro life, The Buzz Central Comments Off on Davido Fires A Troll Who Snapped at his Voice.

Davido switched on his savage side after being dragged into an exchange by a Twitter user who reacted to a tweet he shared.

The DMW boss had taken fully to the social media platform to ask to find the best show on Netflix, however the troll made Davido’s voice an issue and got a savage clap-back from him.

See the exchange that played out below; 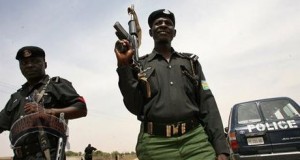 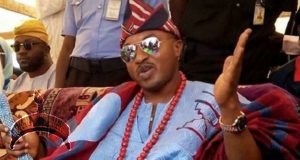