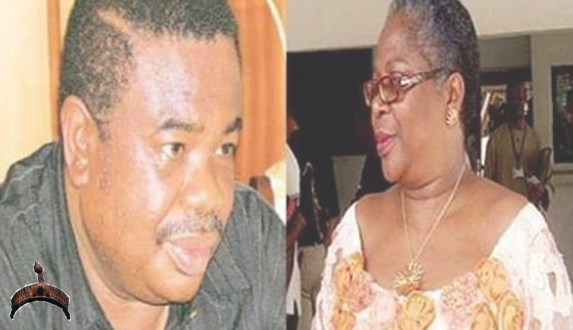 Onyeka Onwenu ordered to apologise to Okoroji & pay him N5m

Posted by: Lolade in The Buzz Central Comments Off on Onyeka Onwenu ordered to apologise to Okoroji & pay him N5m

The order was given yesterday by a Lagos State High Court. Chief Tony Okoroji, former President of PMAN and Chairman, Copyright Society of Nigeria (COSON) and Ms. Onwenu had been at war since 2011 when Okoroji went to court following a perceived defamatory article in Vanguard newspaper.

Reacting to the judgment, Okoroji said, ”Once again, the courts have come to my rescue proving that despite what may be said to the contrary, you can obtain justice in Nigeria. I wish I never had to take Ms. Onwenu to court. She however left me with little choice.

I went to court in self defence. Till today, I do not know what wrong I did to her. As someone I considered a close colleague and friend, I was shocked at the level of hatred she had generated within herself to justify her all-consuming campaign of lies without foundation to destroy the one thing she knows that I cherish most; my integrity.

Every appeal to Ms Onwenu to reconsider what she was doing fell on deaf ears. 3 years ago, Onyeka Onwenu went to the Police Special Anti-Robbery Squad (SARS) in Ikeja to wickedly report that I was chasing her around at night in a red Jeep in her neighborhood with the intent to assassinate her!

This crazy report with absolutely no foundation was made a few days to my Birthday (December 22) and Christmas. It took the wisdom of the police authorities and the intervention of elders in the music industry to save me from the wickedness carefully planned for me by someone I had treated with so much respect and love as my sister and friend

Reacting to the judgment, ace broadcaster, Patrick Doyle said: “Some will recall that I publicly cautioned Ms. Onwenu when she began her ill-advised war of attrition against Okoroji. She refused to listen. Now, the chickens have come home to roost and she has to pay for her attempt to destroy a good man.” 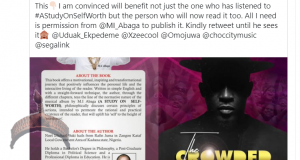 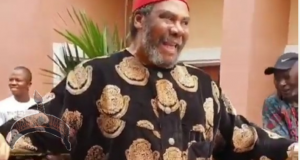 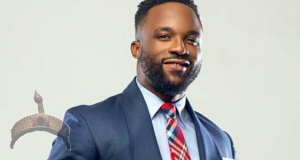