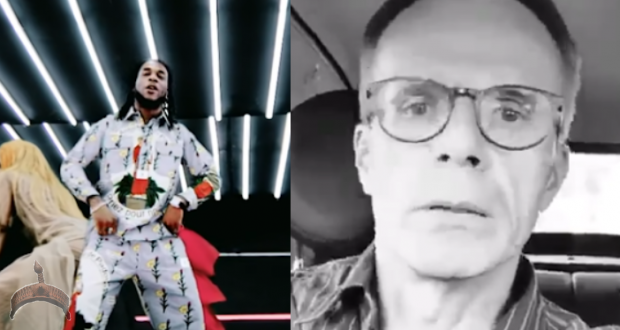 The 28 year old who rose to prominence in 2012 after releasing the lead single “Want to Party” from his debut studio album, L.I.F.E. keeps giving us hit songs back to back.

People are never satisfied, they always search for something to talk about. On social media, some class of individuals think Oluwa Burna is overrated, others say Olamide, Wizkid and Davido are way much better than him while another band of persons say Burna Boy is a fresh talent.

In other news, a foreign guy is here now minding his business and singing Burna’s ”Ye” lyrics in the simplest way he can. The dude really was hilarious in his pronunciations but he tried.

Me singing along to Burna Boy at #AFROPUNKJoburgpic.twitter.com/r6r1UQrKSP 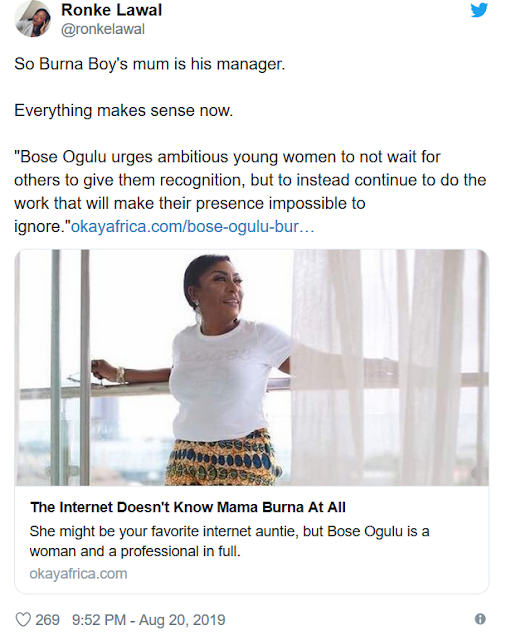 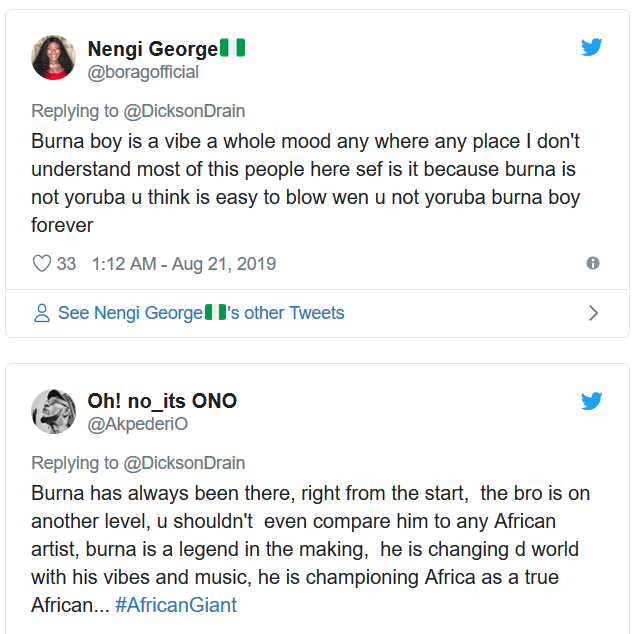