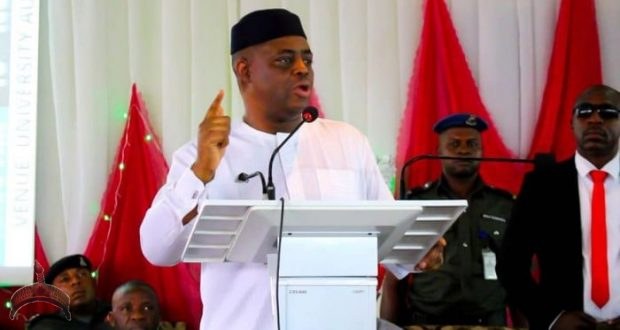 The former Aviation Minister and diehard human rights activist, Femi Fani Kayode has attacked Ismaila Isa Funtua for saying that if Igbo (Southeastern Nigeria) must occupy the position of President in 2023 general elections, “they should belong.”

“If the Igbo want to be President then they must belong”-Ismaila Isa Funtua.

Belong to who? To you & your people? Just listen to this asinine and arrogant contribution coming from this unrepentant Amalekite, racial supremacist, uncircumcised Philistine & ageing almajiri.

Who the hell does he think he is? Was he there when the Lord created the universe, established the foundations of the earth and forged the heavenly firmament? Is he God?

He wants the Igbo “to belong” after the heinous crimes that were perpetuated against them by the Nigerian state over the last 59 years and after denying them their most basic and fundamental rights?

He wants the Igbo “to belong” after humiliating, marginalising and excluding them from virtually every sphere of governance and human endeavour over the last 4 years?

He wants the Igbo “to belong” after attempting to destroy all their top businessmen and businesses and after denying them the support that he gives others?

Is this creature serious? Is he in full control of his mental faculties? Does he come from another planet or from another world? Is he from Nigeria, Niger Republic, Mali or Chad?

Let me give him a piece of free advice. If he wants the Igbo “to belong” then he should first apologise to them for the mass murder, ethnic and religious cleansing and genocide of 3 million Biafran civilians, including 1 million children, during the civil war.

If he wants them “to belong” then he should urge the Federal Government to stop butchering and demonising them and to stop treating them like slaves and animals.

If he wants them “to belong” they should stop calling IPOB members and Nnamdi Kanu terrorists simply because they called for a referendum on independence and Biafra.

If he wants them “to belong” they should stop slaughtering Christians and burning Churches.

You have the nerve to cite MKO Abiola as an example of a man that “belonged” and that “was allowed” to win an election forgetting that your people never allowed him to exercise his mandate or to rule and that they ended up murdering him whilst he was in detention.

When will you accept the fact that the Igbo, and indeed the entire south and Middle Belt, are far more interested in a restructured Nigeria where power is devolved from the centre, or indeed full blown independence, than your accursed Presidency.

Get this clear and stop acting as if yours is a master-race that owns our country and that was born to rule. You are not the one to determine who will rule Nigeria: GOD IS!

Previous: Soleimani’ Assassination Should Not Be Left Unanswered – Erdrogan
Next: #IranVsUSA: Retaliation Awaits US, Israel – The General’s Daughter, Zeinab Soleimani 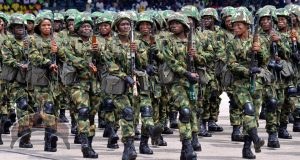 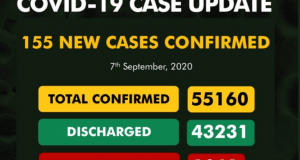 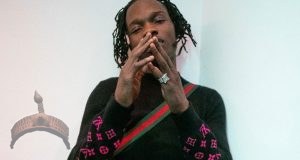 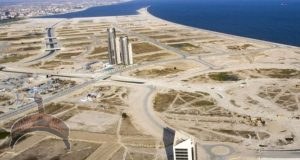 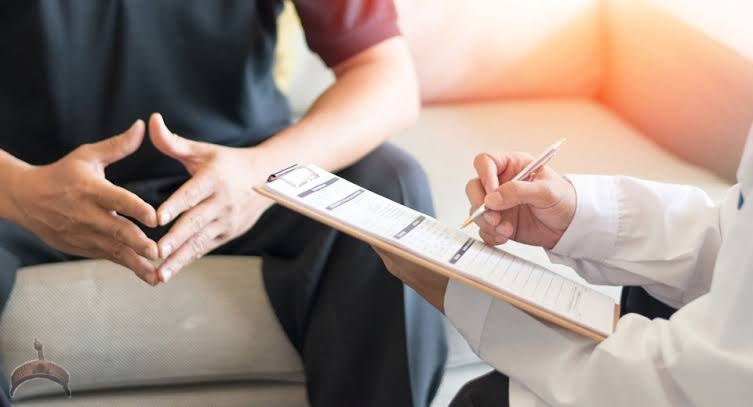